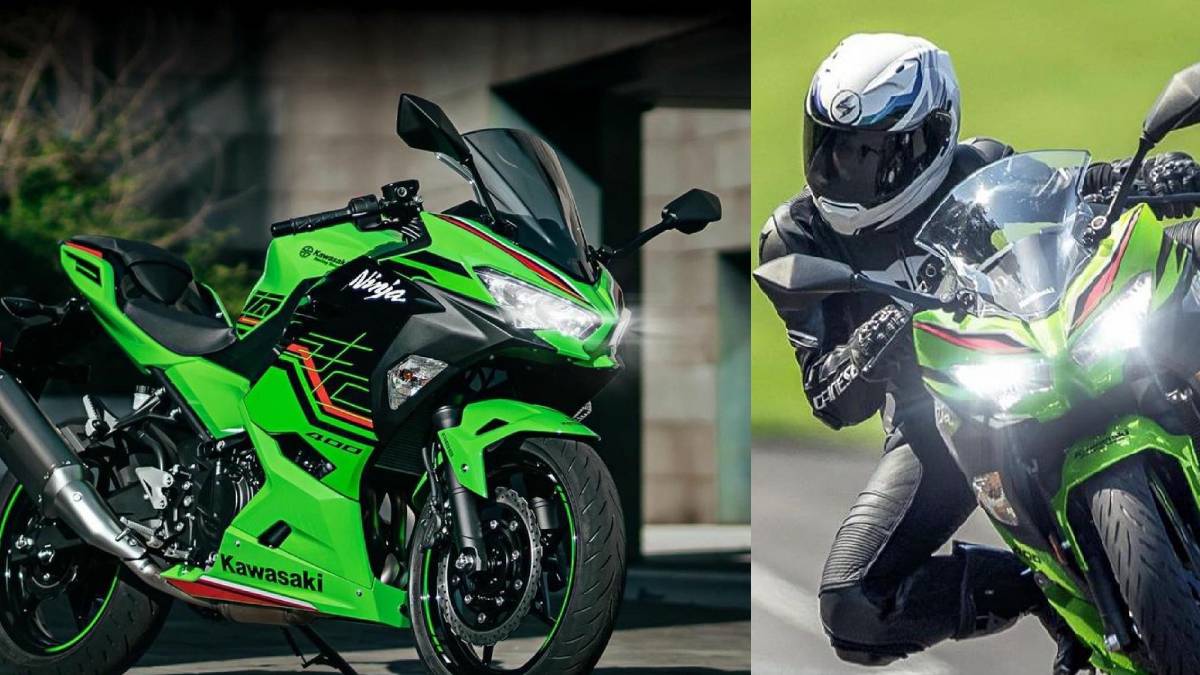 Japan's Kawasaki's Ninja 400 bike is the latest addition to India's premium sports bike segment. The bike is launched in India for Rs 4.99 lakh (ex-showroom). This model was already introduced in the year 2020, but at that time, this bike was withdrawn due to emission controversy.

But since then, Kawasaki has made a great effort and developed a BS6 emission level engine for this bike. Currently, this bike has been introduced. This is one brake horsepower less power than the previous model bike.

The bike is expected to be sold by Kawasaki in India under an import system called CBU (Completely Built Unit). This bike is currently being introduced to compete with the KTM RC 390 and TVS Apache RR 310 bikes.