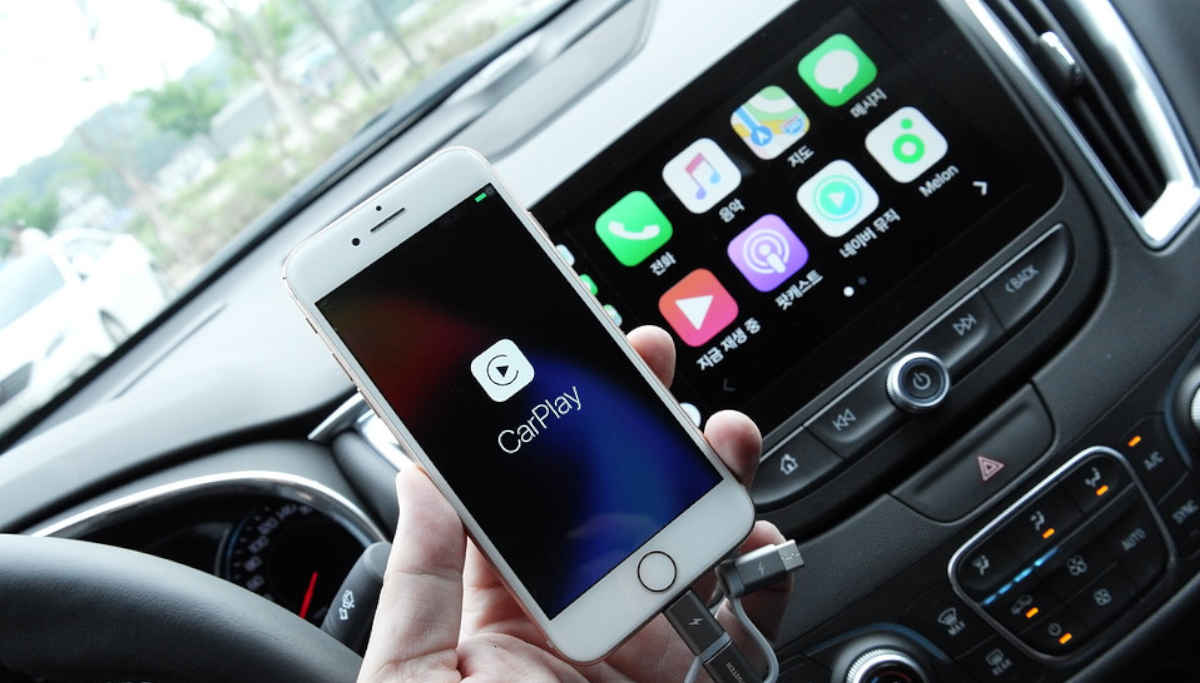 Apple CarPlay and Android Auto are accessorized in the cars to curb driver distractions. These technologies package the essential features from our phones to the infotainment screen, reducing the reflex of the drivers to reach the handset. These mirroring technologies are not promising as hoped instead posed a lot of dangers as they distract the drivers more often.

A new study from UK's IAM Roadsmart, an independent road safety organization, revealed a shocking revelation that the drivers using this infotainment screen displayed reacting slower than someone used cannabis. To be precise, these drivers react five times less than someone who drives with a legal limit of alcohol.

During testing, which involved 46 drivers, participants were using either Apple Car Play or Android Auto. The drivers took their eyes off for 16 seconds to fiddle with the controls. In the options voice, commands, and touch screens, voice commands were slightly better, but both were distracting, though.

The drivers were able to recognize their slow down and try to react late. Drivers are unable to keep a safe and constant distance between cars. Also, they are unable to keep up the lane they trail. Not a difficult task drivers perform but play a song, respond to a message, make a call or navigate.

The main task is hand driving, which drivers have to focus on. Although systems like Apple Car Play and Android Auto make our lives simpler, it does grab your attention otherwise. Keep your decorum on roads and discipline your drive to facilitate distraction-free driving.