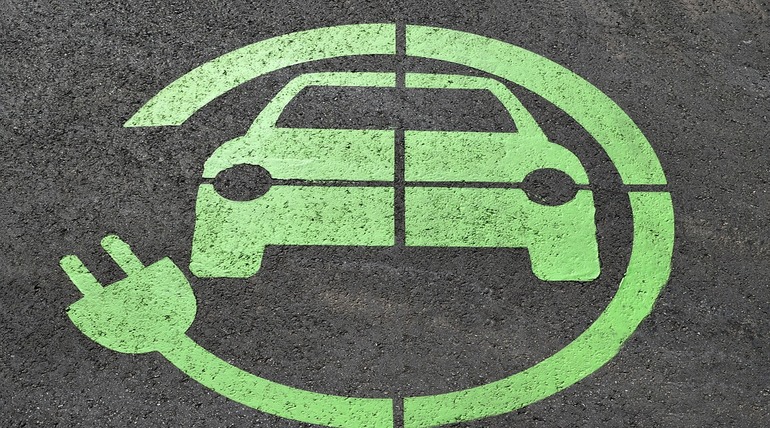 A lot of regulatory policies are introduced but not continued, and clarity is missing wild. Initially, there was an announcement that "India should be all-electric by 2030" highly unfeasible task later after due consideration "Should be 30% electric," which is doable with certain determined moves.

"FAME 1" was an invigorating move towards the electric road. The subsidies were acting as a change agent, and the policy was being spoken all over the country. Though the number of electric vehicle buys was less, the policy and its purpose were much internalized.

"Fame 2" was functioning from April with subsidies being given to a limited range. The "Change agent" has transformed into change-disaster, and a cloud of uncertainty crept inside the people's mind. The repercussion is a 94% fall in the sale of electric vehicles.

The scrappage policy was introduced, and it was being spoken over. The commercial vehicle manufacturers were in ecstasy, concluding that the demand will be highly generated. The guidelines are formulated on the infrastructure requirements and the scrappage facilities. But unless there is a proposal on the age limit, these guidelines will not work out. The End of Life Vehicles (ELVs) in terms of kilometer run, vehicle age, or combination of both these things must be fixed as in other countries so that the scrappage policy is well implemented, and it will influence the demand forecast.

Since there is no clarity, is it that we need to conclude the scrappage should be voluntary? If it is voluntary, will it create demand soon? Indian mind-set on vehicle usage is so weird that the vehicle should lose all the abilities and should be a burden for him. Till that time, the scrapping will never happen. Thus, the clarity on all such introduced policies is expected. Let's wait and see for further developments. 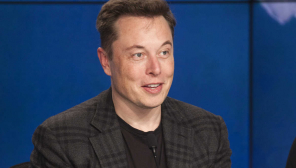 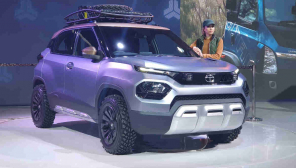 Young Models in Auto Expo 2020- How this could enhance the marketing? 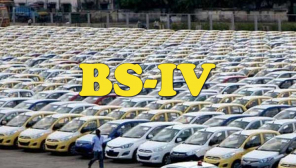 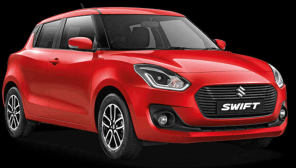 Maruti Suzuki Increases the Price of its Selected Model Cars