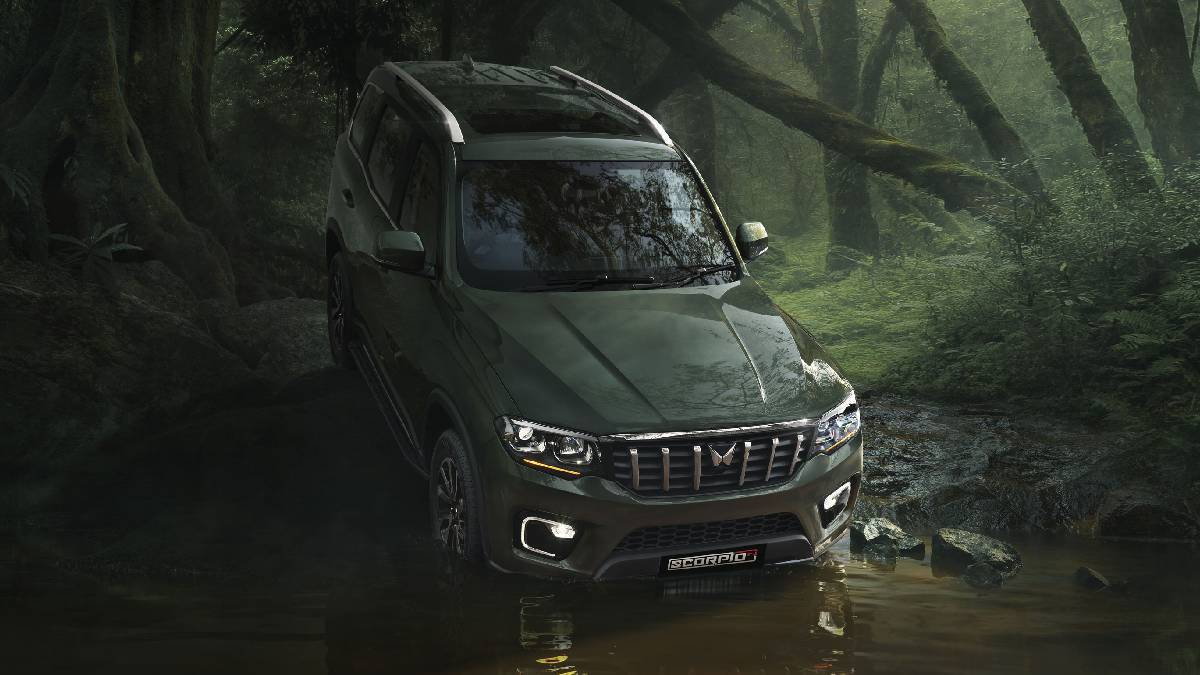 Mahindra is approaching the introduction of the Scorpio N, and the company has released the new video trailer for the upcoming SUV. This new trailer tells how the seat of the new Mahindra SUV that will be launched soon will be.

Mahindra & Mahindra launches the Scorpio-N on June 27 with the slogan "Big Daddy of SUVs". The 2022 Scorpio-N is set to be the second vehicle to receive the new Mahindra logo after the Mahindra XUV700. Mahindra has officially confirmed in a press release that the all-new Scorpio-N car will get a 4X4 function as an option.

The Scorpio-N may come with the same 2.0-litre turbo-petrol and 2.2-liter diesel engines as the XUV700. Comes with an 8-inch infotainment screen, dual-zone climate control, flat-bottom steering wheel, sunroof and many more features.

As the Scorpio N teaser states that "the seat of authority is always reserved for Daddy" we can see in the teaser that there is a Scorpio N. This is in line with the launch of the SUV Mahindra Scorpio N titled "The Big Daddy of SUVs". The driving seat of the new SUV seems to be high. 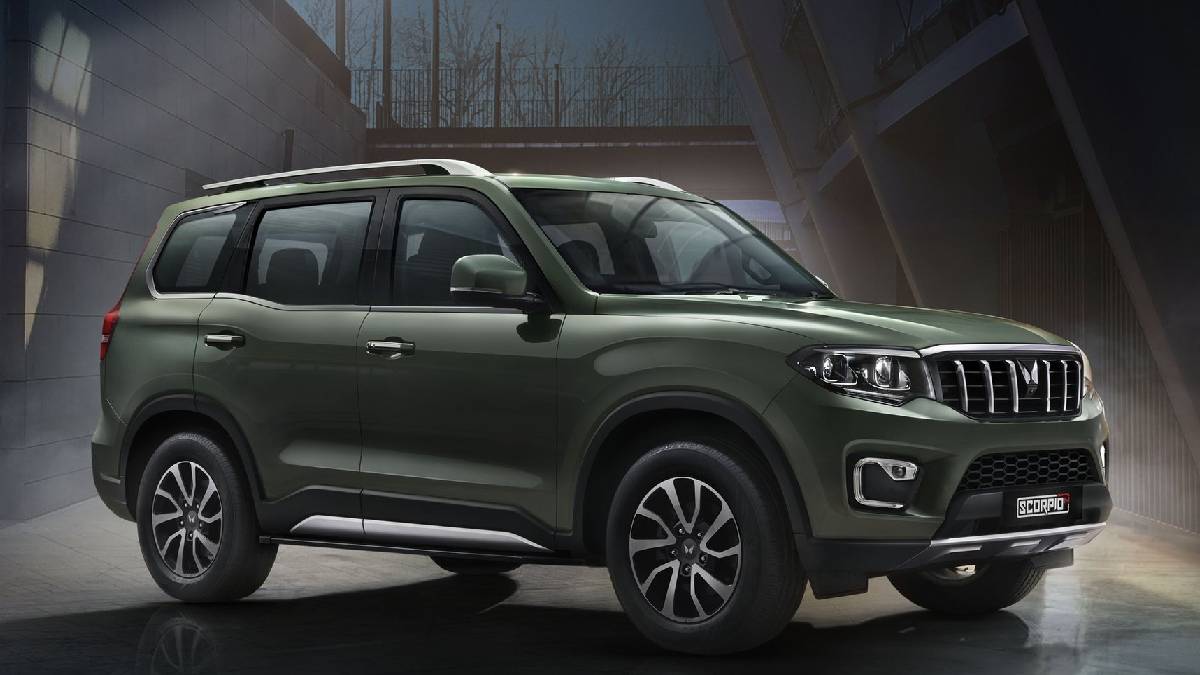 Mahindra has said that the new SUV will be the tallest car ever available. Mentioned as the "Big Daddy of SUV-" it is also confirmed that the new Mahindra Scorpio-N will be larger in dimensions as compared to the previous models. The Mahindra Scorpio-N, which will be launched this month, has been tested several times on Indian roads. It also gives a quick overview of the interior of the SUV.

According to the official pictures of the recently shared Scorpio-N car, the 2022 Mahindra Scorpio-N has dual LED projector headlamps. This gives the car a sporty look. The infotainment screen is displayed in this teaser only for a few seconds. It seems to be derived from the basic model of the XUV700.

The arrival was imminent. Watch for yourself. #BigDaddyOfSUVs 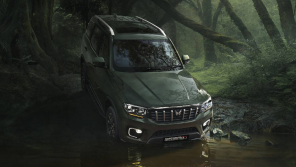