Complacency in industry growth - Honda to rejig its manufacturing operations 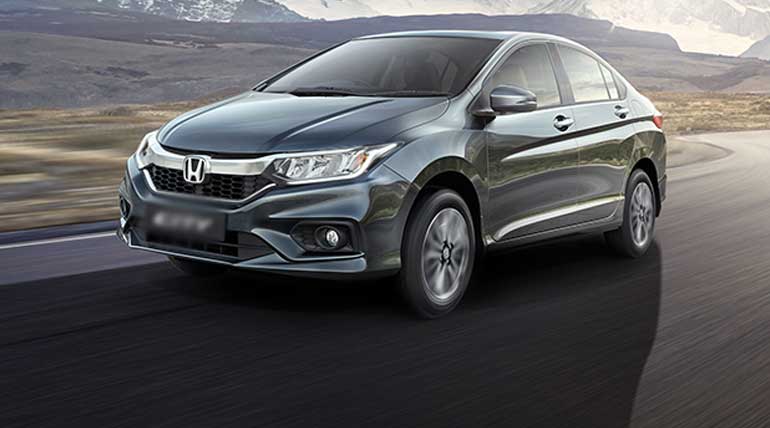 Complacency in industry growth- Honda to rejig its manufacturing operations: The market does not treat automotive manufacturers for a quite some time well. Honda Cars India Limited (HCIL), one of the top five manufacturers, has slipped off from its fifth position due to the negative growth of 35% marked between Apr to Sep in the Fiscal Year 2020.

The sales volume of Honda has come halved almost in the past four years, and Honda is planning to rejig its manufacturing operations and cut the cost. This can go to an extent of closing its two units. The forecast predicted the number of units of Honda may go down to almost one lakh units.

This has made the Japanese manufacturer to take a call on the continuance of operations in Noida. Instead, they have plans in place to shift the operations to Tapukara, Rajasthan.

The current Noida plant will be utilized as a CKD operation unit and for R&D purposes. The decision has been taken at the back of the number of units being reduced to 2500 from 1.2 lakh units. This underlines the capacity utilization of just 20-30%.

Sources said that the senior management team led by Masayuki Igarashi, Chief of Asia Oceania Region for Honda and Thailand team, visited India as a customary visit and as a part of operations to decide on mid-term plans for India including rejigging of manufacturing operations.

The spokesperson of Honda has informed that the closing down of units was never a topic but the optimizing of operations. Indian market is bearish now, but very soon, the potential is visible, and Honda is ready with its future products competitively strategized.

The manufacturer is also ready with the technologies and products and is looking for the right time to penetrate with the products. Honda is not getting any tax benefits so far from its plant, and since it is becoming a residential town, the tax benefit is never a question to rise.

It is expected though not declared officially that the Japanese manufacturer may sell its Gujarat land, which they have acquired sometime back.