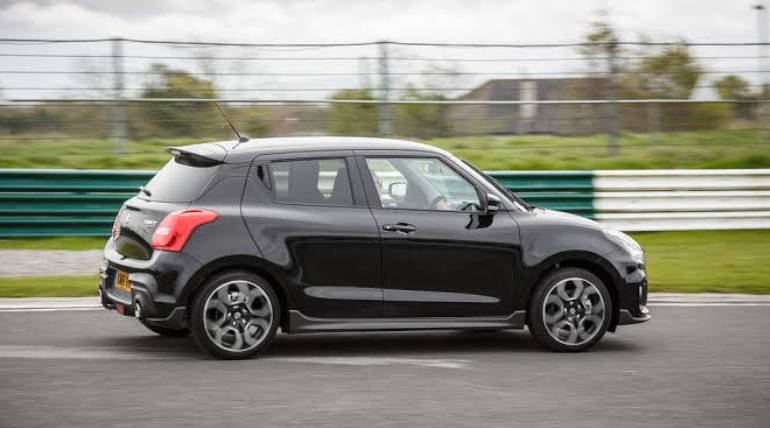 BS-IV discounts are at the end of the road: Irrespective of the models and brand, the automobile companies were offering huge discounts owing to the deadline of BS-VI to abide by is around the corner. Out of the blue, the companies have announced discounts of up to Rs 1 lakh based on the model chosen. However, the inventory levels have reached the manageable levels, and the companies are stepping down slowly from the discount zone.

Also, it is said that the production of BS-IV is not completely stopped. It is due to the uncertainty of BS-VI fuel availability pan India by then, i.e., April 2020. BS-IV petrol could be used in BS-VI vehicles, but diesel vehicles can not go by that option.

Quite a few months, the automotive industry was in a declining phase, and auto companies for the past three months, including the festive season, have given some discounts to boost the sentiments as the industry was starving much. Also, in order to facilitate a smooth transition from BS-IV to BS-VI, the discounts and offers were being given. For Maruti, the country's largest carmaker, it worked out well, and the sales of BS-IV vehicles have picked up, which helped in clearing the inventories.

Two contrary thoughts are viral where one sect of people are expecting discounts to go for a BS-IV vehicle buy. Another sect of people are expecting BS-VI vehicles to hit the market. End of the march, vehicle makers and customers will have clarity. "Most companies have managed to reduce inventory, which means discounts will disappear soon," said Vikas Jain, Head of Sales, Hyundai Motors India.

The prevailing discounts are still bigger, and the inventory is manageable. Dealers are going conservative in picking up the stock, and the automakers are not desperate to push selling. "Our aim of clearing all BS-IV stock by March 2020 will happen smoothly, and the dealer stock is synonymous with our plans," said Mayank Pareek, the President of Passenger vehicle Business, Tata Motors.