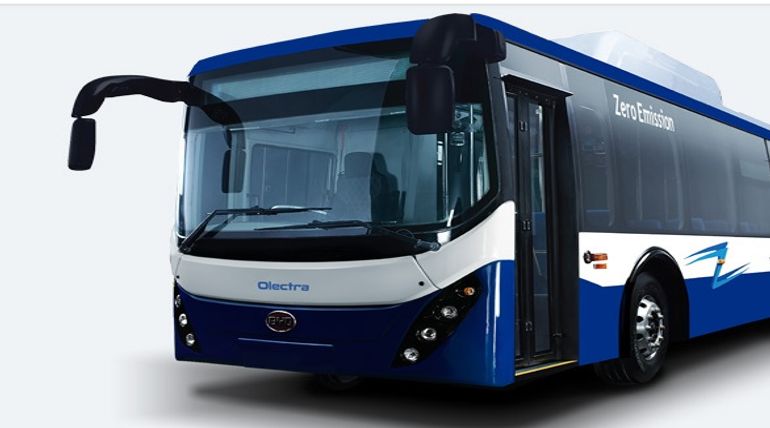 State Transport utilities get bids for electric buses from many players.

Usually, the home-grown players like Tata Motors and Ashok Leyland will compete in the electric bus supply. The Faster Adoption and Manufacture of Hybrid and Electric vehicles-2 (FAME-2) scheme invigorate the countryâ€™s move towards electric mobility, and many new players are also jumping in the fray. Apart from the home-grown players, others like BYD-Olectra, Haryana-based PMI Electro Mobility, and Gurgaon-based JBM Auto have also joined the tenders.

Though even more players are expected to be in the competition ground, the OEMs stayed away as they do not wish to get into the operatorâ€™s segment the demand posed from the OEMs to the manufacturers. Out of 5595 buses, 5095 buses are sanctioned for 64 cities, 400 buses for interstate transport, and 100 buses for Delhi Metro Rail Corporation. We would soon get to know the players who won the competition of manufacturing electric buses for State Transport Utilities.