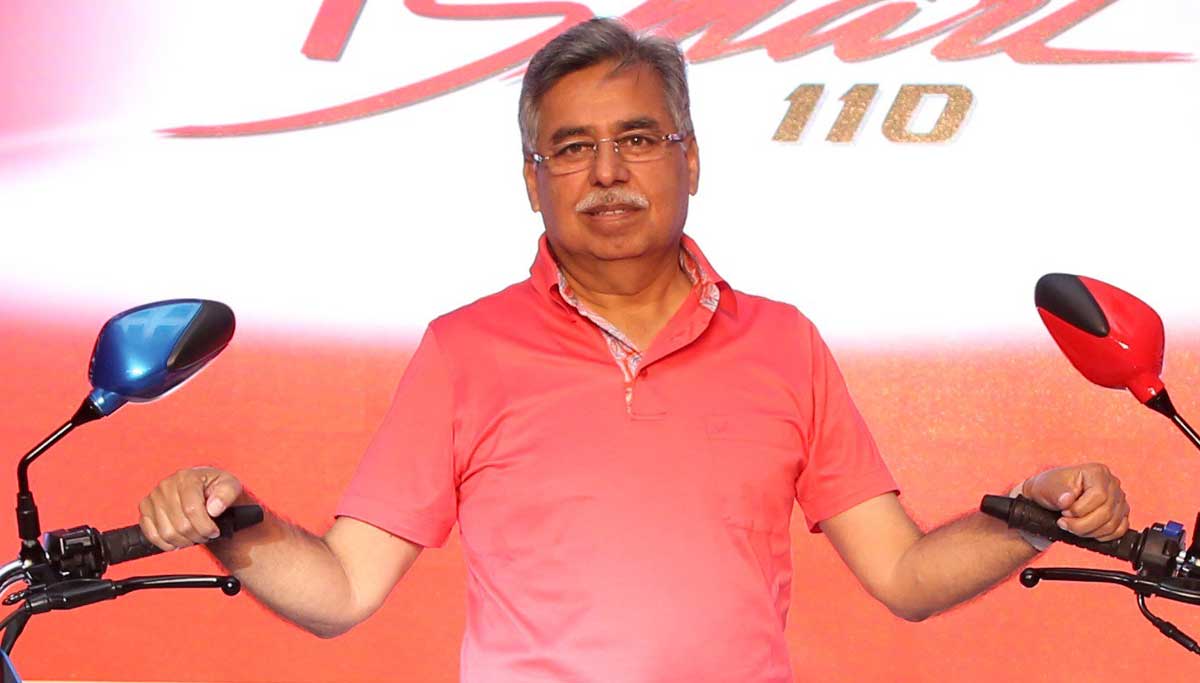 Corona threat has impacted the business across industries and many workers are losing the job and the economy of the poorer is going for a toss. A lot of companies, even in automobile industries, devise a plan of temporary lay off and the similar case has happened in other countries according to one of the sources not wished to be named.

Contract workers are literally disappointed. Hero Motocorp chairman Pawan Munjal has released advance payments for contract workers a week in advance of the regular salary payments. This is to assure them of the jobs and nothing will affect because of this adversity. The financial implications will be taken care of by the company and employees can rest assured of their jobs.

Since the situation is rapidly evolving and all the possible available frontiers are closed. Companies are making contingency plans to tide over the difficulties. The two-wheeler maker also takes measures deemed fit, keeping in mind the welfare of the employees.

Already crawling automotive industry in India has stepped down a level and the companies are halting the production. Hero Motocorp also halted its operations across globe viz India, Bangladesh and Columbia with immediate effect up to March 31. Global parts center in Neemrana too halted its operations.

A task force team has been appointed under Pawan Munjal to monitor the progress and update through video conferencing and tele meetings, keeping in mind the business continuity plans are effective and never go amiss.

The company also has launched a chatbot through which employees can clarify covid 19 related queries to eradicate false rumours. Employees will be apprised with the prevailing condition of society. Globally the virus has affected more than 3.5 lakhs and costed life of more than 15000. In India alone, 415 confirmed cases and 9 deaths are reported.