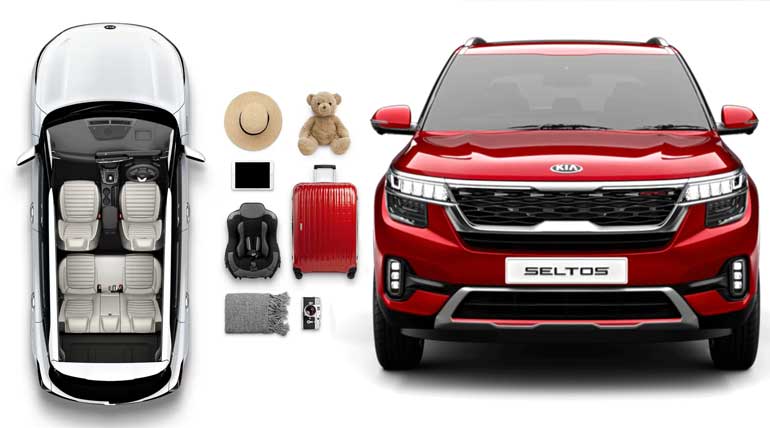 KIA Motors slowly carves its niche in the Indian Market:

The eleven months decline curve in the automotive industry slightly shot up in October, and the manufacturers saw a scale-high graph for the first time after the said period.

In this critical phase of the industry, two new entrants Kia and MG, debuted the Indian market and marked outstanding sales since their launch. Kia Seltos and MG Hector recorded impressive sales amid slow down recorded in the industry. In October, Kia saw a whopping purchase of 12,800 models of Seltos.

Seltos entered the right time in the Indian market, where SUVs are becoming the sought-after segment. Seltos carries with it, BS-VI compliant engine and almost muted the buyersâ€™ concerns. On top of that, the vehicle is priced at Rs 9.69 L. To highlight, Kia may be the late entrant to the Indian market, but its e-Niro has been named the â€œBest Electric carâ€ for 2019. It displaced Audi e-Tron, Jaguar I-pace, Kona Electric, Nissan Leaf, and MG ZS EV to clinch the position.

The engines are married to three automatic transmission options 7DCT, IVT, and 6AT. 6 speed manual transmission also is available. Kia has well placed its Seltos, which gives rise to Hyundaiâ€™s strategy of unveiling Creta next-generation 2020 in the upcoming auto expo biennial event. Due to high sales in October, Kia is listed as the fifth largest car brand in India. Going forward, we could expect a healthy and fair competition among Hyundai, Kia, and MG on the SUV roads.