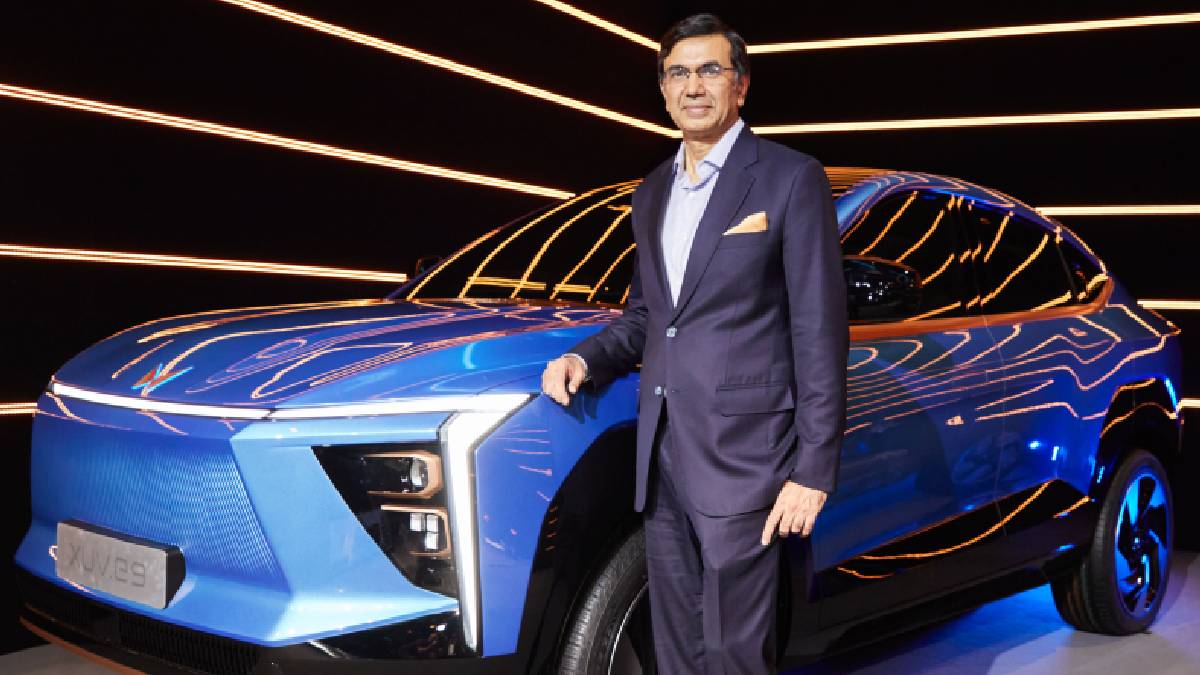 Mahindra Group has entered the field of electric car production. Due to environmental protection and the increasing price of petrol and diesel, automobile manufacturing companies focus more on producing electric vehicles. Although some fail to manufacture the best, EVs are bought by many.

It is to be noted that the Mahindra Group is planning to invest this invest Rs 10,000 crore through its subsidiary in the next 7-8 years. Although it is unbelievable, it is the most needed project for the Mahindra Group.

Mahindra Electric Cars, exhibited in England on August 15, is planned to be manufactured by Mahindra Company in the newly developed plant.

Speaking about this, Mahindra's Executive Director (Auto & Farm Sectors) Rajesh Jejurikar said the Maharashtra government had been permitted to set up an electric car plant in Pune; Maharashtra has been Mahindra's home state for the past 70 years and thanks to the government for its continuous support. He also said he would make Maharashtra the electric vehicle hub of India. 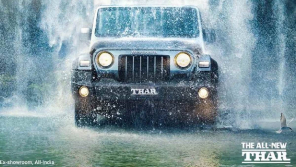