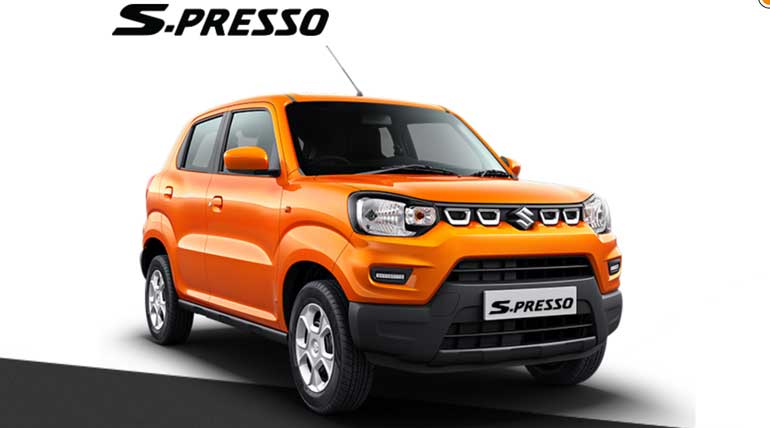 S-Presso hooded with BS-VI complaint engine: Maruti Suzuki has gotten its clear path in terms of GST rates, regulation norms and other safety endorsements and the OEM has added its new cross-hatch S-Presso to the stable. S-Presso has the best package hitherto compared to its nearest rivals. Getting inspired by espresso coffee which stands unique in terms of its strongness, S-Presso stands out with its strong, robust and bold characteristics.

Driven by regulation norms, Maruti has its products available in BS-VI norms, and S-Presso joined in the lot. Maruti has already in place the models (petrol) which are BS-VI compliant viz Alto 800, Baleno, Wagon-R (1.2L), Swift, Dzire, Ertiga and XL-6. With S-Presso in place, there are now 8 models with the OEM which are BS-VI compliant. BS-VI norm is to be implemented from April 2020. To highlight, BS-VI complaint petrol vehicles can run in BS-IV fuel as well. 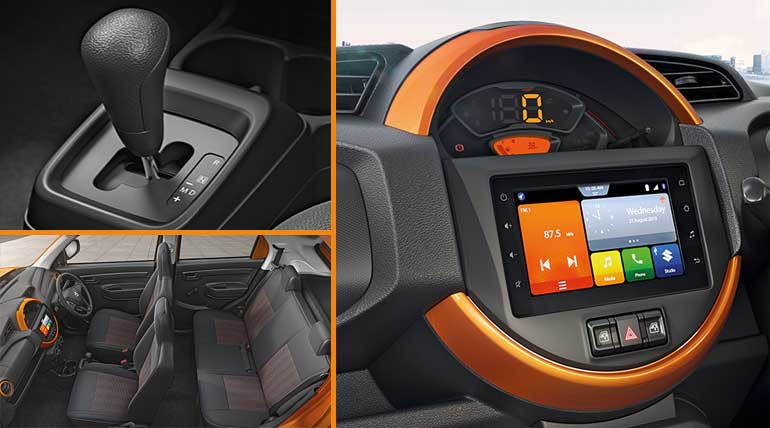 The right mix of accessories gives S-Presso the whip hand: S-Presso is hooded with 1.0L K10 engine with Manual Transmission (MT) and AMT (Automated Manual Transmission). Frontal offset crash, side-impact and pedestrian safety are the recent safety regulations instructed, and S-Presso brought everything as a package with it.

Maruti has lost its share from 52% to 49% between April-August, but with this S-Presso it is confident to regain it. The automotive industry is trailing in the slower lane for the past nine months due to loads of regulatory hiccups and bureaucratic rules implementation.

S-Presso features Micro-SUV theme which could closely be juxtaposed with upcoming Kwid's facelift. No doubt, Micro SUV roads are bright with LED lights and rivals are powering forward, and customers will have choices strewn in this price segment. The rivals to consider are Wagon-R, Celerio, Alto K10, Kwid, Go and Redi-go. S-Presso is priced between 3.69L-4.91L (ex-showroom, Delhi). 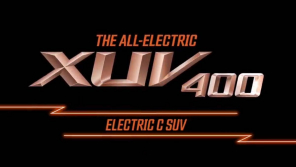