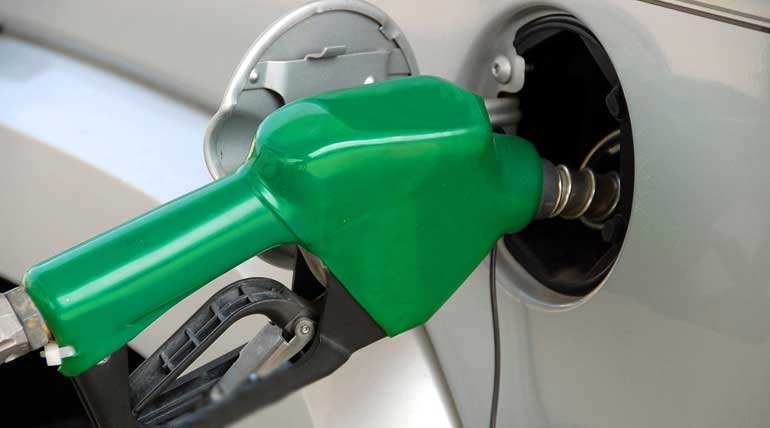 Methanol blended fuel will trim import bill by Rs 5000 cr: Alternate fuel options are contemplated of late for two reasons one for curbing the pollution and the other to reduce the dependency of oil. Ethanol based fuel and Methanol based fuel are some of the feasibilities suggested and to an extent Ethanol based fuels are trial run and successfully commercialized.

The Methanol based fuel plan made by the government is an invigorating move which will reduce one's fuel bill by 10% and vehicular pollution levels by 30%. This also trims the exchequer bill by Rs 5000 cr. Road and Transport Minister Nitin Gadkari has put a note to Petroleum Minister Dharmendra Pradhan to make Methanol based fuel commercially available for use. 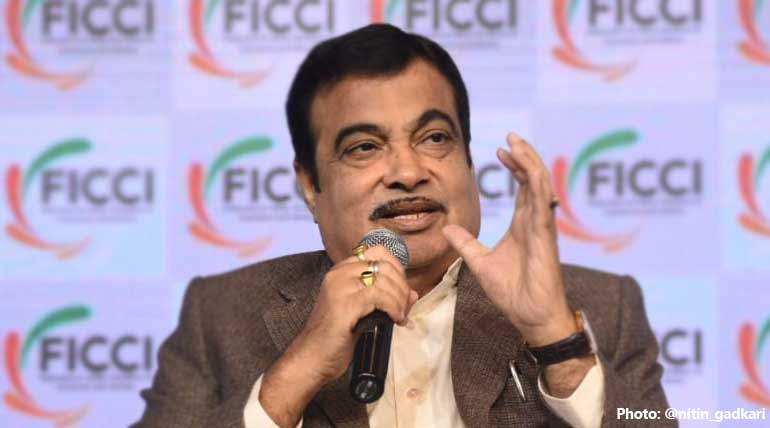 Currently, the vehicles in India use 10% of Ethanol based fuel which reduces the fuel expenses of everyone by 10%. For Ethanol based fuel production cost is Rs 42 a litre but when we go for Methanol based production it will cost less than Rs 20 a litre. The regulatory standards for methanol blends M15, M85, M100 and neat Methanol are notified. It has to be commercially available for mass adoption.

The industry is backing the move. "Multi fuel exploration is quintessential at this point in time from energy security point of view," Said Rajesh Menon, Director General, Society of Indian Automobile Manufacturers. V.K. Saraswat one of the Niti Aayog member drives the methanol fuel project since its inception two years ago.

He confirmed that with the fuel 65000 km of trial run is completed and no tweaking of engine required. The fuel trial run was M15 blended fuel and this fuel can be used commercially. With 2030 electrification in mind alongside reduction of crude oil imports which is estimated to be $100 billion if methanol based fuel was an option across the country for transportation and cooking, the country's aspiration would easily be touched.

Globally our imports are increasing exponentially and we stand third in oil imports. Annually we spend Rs 5 lakh crore as oil bill and consumes 2900 crore litre petrol and 9000 crore litre diesel. Methanol is currently being manufactured in Assam Petrochemicals and the current production capacity is measured as 100 tonnes per day.

The company has high hopes to ramp up the production to six fold which is 600 tonnes per day by April 2020 the period where BS-VI is going to be omni-present across the nation. Methanol production from coal is going to be commenced soon in West Bengal and Jharkhand and the respective state governments have allotted separate coal mines for this. The plan on cards is to have an installed capacity of 3-4 million tonnes in the next 5-8 years so that the dependency of fossil fuels would be cut by 50%.