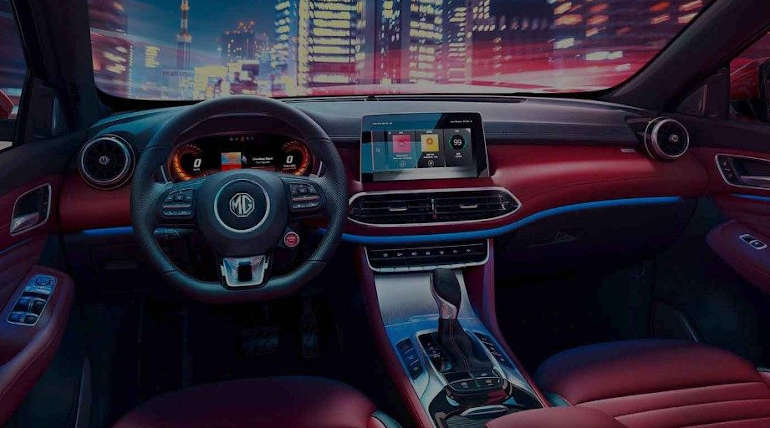 MG introduces new SUV to the Indian market by 2020

India is emerging towards electric vehicle technology to support the pollution-free environment. In this stint, there are reports which suggest SUVs pose a threat to the aspiration towards a pollution-free environment. But still, the SUV market faring well in India, and in 2020, it is expected that SUVs would rock the country back, seating the sedans and hatchbacks which are leading the automotive market currently in India.

To feed this thought, SUVs are introduced in India by different OEMs, and the new player MG also opens its SUV stable for the Indian market. It is now testing one of its future products for the Indian market, the Maxus D90, which is expected to release by the end of 2020.

This SUV has three rows of seating, and the dimensions are 5005mm in length, 1932mm in width, 1875mm in height, and 2950mm long wheelbase. MG already introduced Hector from its SUV stable to the Indian market, and this Maxus D90 is placed above the seven-seater Hector. The rivals which could be juxtaposed against D90 are Mahindra Alturas G4, Toyota Fortuner, and Ford Endeavor. The real challenge is with a 2.0-liter diesel engine, which is embellishing the vehicle. This diesel engine SUV enters the Indian market at the time when other OEMs discontinue their diesel engine fraternity.

In international markets, Maxus D90 comes with a 2.0-liter petrol engine that makes 224 HP and 360 Nm torque. For the Indian market, MG plans to accessorize the 2.0-liter diesel engine the same as Hector.