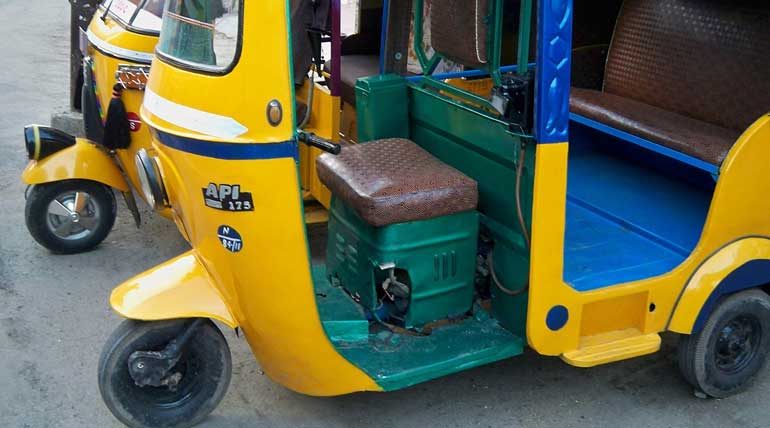 Three-wheeler industry had fantastic two growth years, and in H2 FY 2019, the scenario becomes reverse. This impact is due to the Non-Banking and Financial Companies (NBFC) crisis, which RBI underlined a couple of days before.

The financing avenues are blocked due to this crisis, and the Investment Information Credit Rating Agency (ICRA) also revealed the same in its recent report. The industry has underlined a growth of 24% and 37% respectively for the past two years (FY 2018 and H1 FY 2019).

It was a cakewalk for the segment in both domestic and export markets.

Abolition of the permit regime

The growth pushed by the relaxation/abolition of permit regime in individual major states, including Maharashtra, Gujarat which are the primary three-wheeler market in India.

Also, new permits have been issued in Delhi, Karnataka, Andhra Pradesh and Telangana. There is a liquidity crunch, and this has affected NBFCs a ton. "There are signs of fragility in some of the NBFCs," pointed Reserve Bank of India governor Shaktikanta Das.

India, the largest markets for three-wheelers across the globe with an annual volume of more than 6 lakh units. Even now, three-wheelers are used as the last mile connectivity in India.

With this statistic, the breakeven will be achieved in less than nine months. Better performing NBFCs get a fillip from the government where the banks plan to purchase some performing assets, thereby increasing the liquidity.

Along with this ICRA expects incentives offered by the government like FAME and the operative economics push the "once performing now stagnated" industry forward towards the growing phase.