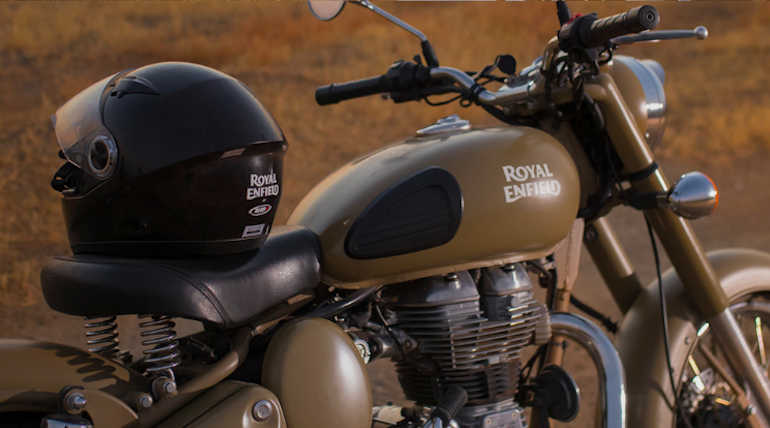 For instance, in the month of October, the two-wheeler maker has recorded a sale of 67538 units. In these, 64000 units of sales come from the 350cc bucket (Classic 350, Thunderbird 350, Electra 350, and Bullet 350). The 500cc segment recorded a sale of 500 units. The lowest contribution for Royal Enfield comes from the 500CC segment, and hence strategically, it must be discontinued, and the home-grown two-wheeler giant plans to do the same in early 2020.

The fall in sales of the 500cc segment happened not in the last month but a repeated history. BS-VI emission norm is upcoming. The investment cost incurred for making the pushrod engine for 350cc and 500cc complaint with the BS-VI emission norms is high.

The push-rod engine currently functioning in both the segments does not comply with the BS-VI norms, nor can it be retrofitted. Hence this has to be discontinued. The company is planning to build an all-new powertrain for 350cc segment and discontinue the non-profit 500cc segment.

The next-generation 350cc is out for the testing, and a new drive train is found out in the bike reported live mint. Also, this new powertrain can be placed between 350cc and 500cc segment of Motorcycles. Most of the sales for the company come from 350cc, as already said. The 500cc lost its attraction after the arrival of 650 twins.

It is said that from April 2020, the vehicle moves out of the Enfield stable would abide by BS-VI norms. New-gen Classic, Thunderbird, 650 twins have already been witnessed on the road. Royal Enfield produces 4500 650 twins, and 50% are exported to other countries.