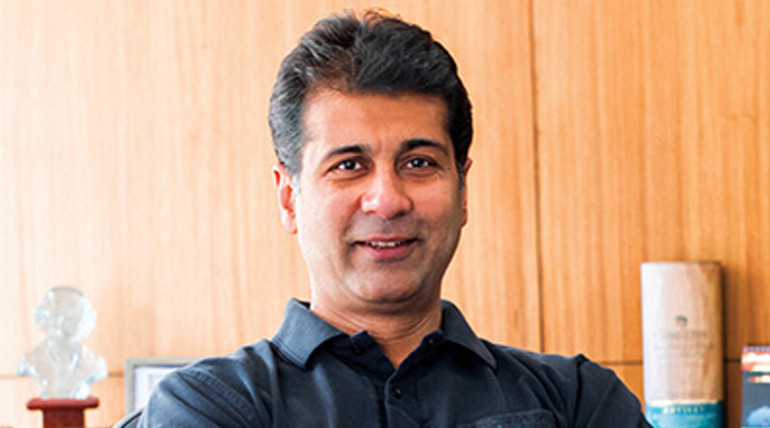 Automobile manufacturing is not a cakewalk, and it requires prowess in the automobile and mechanical field. Now the electronics have got added in the knowledge bucket. The industry is striving towards the pollution-free environment, and other fuel contemplation is ubiquitous across the globe.

One such brainchild is electric vehicle adoption, and around the world, it is developing at a faster pace. China stands tall in the electric vehicle market, and others are trailing behind to support the Paris climate deal.

â€œYes, electric vehicle adoption reduces the pollution level to a certain extent. Automotives running in the country are contributing 25% of pollution in India. It is not a thing to be dabbled but a serious strategic design. Surprised to see, battery and motor manufacturers are into electric vehicle manufacturing. Even more surprised to see the importers of TV, fridge, and mobiles have opened electric vehicle startups. Also, those who have tried their best in automotive manufacturing and failed are launching products in electric scooter space,â€ said Rajiv Bajaj, Managing Director, Bajaj Auto.

Bajaj Two-wheeler and three-wheeler will be electrified initially, followed by passenger cars and commercial vehicles. Electric scooter segment is almost untapped, and Indiaâ€™s largest two-wheeler maker invested in a startup called Ather-Energy before having a stable for electric scooters in its manufacturing plant. Hence the electric two-wheeler market gets stiff competition with a lot of new players trying their hands.

Nevertheless, technology demands the infrastructure to be spic and span. The Indian roads are not able to withstand single rain. Extremely jerky roads and water clogging will not support electric scooters, and that is the prevailing condition of the street roads.

Scooters are not going to be ridden only on highways. Hence skewing and freezing the concentration only on city connecting routes will not help our two-wheelers. The game-changer is the quality of street roads and the ability of roads to withstand the natural calamities. Otherwise, electric vehicle adoption can only be a slogan to ponder on stages.

Bajaj questioning startups though sounded sense; there could be another perception that the two-wheeler giant sees the new challengers in the market as a prospective threat.

Amitabh Kant, CEO, Niti Aayog, was part of the unveiling. â€œSix years down the line, we expect to see India as a hub for electric two-wheeler manufacturing.â€

The cost of the electric vehicle is a significant variable to consider for computing how far the demand for the electric vehicle is substantiated? The solution for the same was underlined by Kant. He stated Lithium-ion battery packs, which are at $176 per kilowatt-hour, would come down to $73 per kilowatt-hour in three years and incentivize the market.

The vision of making two-wheelers and three-wheelers under 150cc electrified by 2023 is still on the cards, and plans are in place to make it happen. However, ICE engines will also be there.

The vision should be justified by the supporting system from the government. Policies and regulations proposed by the government are in such a way to support the electric infrastructure across the country. Nonetheless, further breaking down their infrastructure plans and laying quality roads in the nook and corners of the city will stage the country to achieve what it aspires for.

Whatsoever may be the case; startups cannot dabble their knowledge base at the cost of human lives. Nothing could be generalized at this stage. Only when electric vehicles start plying, things would be transparent.