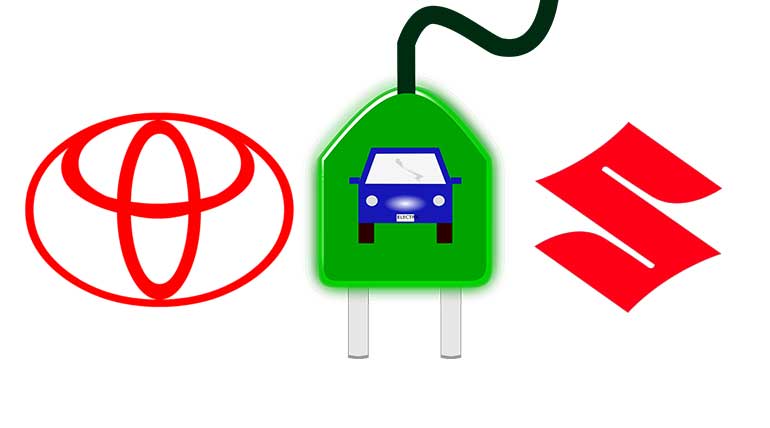 Toyota-Suzuki in partnership to introduce a battery-operated electric vehicle in the domestic market: At one end, the policies are not clear, subsidies are given and withdrawn, and clarity has not arrived yet. On the other end, some news sources claiming that by 2023, the majority of the two-wheelers and three-wheelers will be electrified. Meanwhile, the Japanese automaker, Toyota, and its fellow patriot Suzuki are working together to introduce battery-operated vehicles to the Indian market.

To highlight, Suzuki is already testing the Wagon-R's electric version of the vehicle from its own stable. Fifty such vehicles are being tested. But the cost part of the vehicle is currently unbridled.

"Though every component is stowed intact, a challenge still exists in the cost. Wagon-R electric version is tagged at Rs 12 lakh, such an exorbitant price for the Indian market. This price will not befit the individual buyers but may entice environment-conscious fleet operators," said Managing Director, Kenichi Ayukawa to media.

Back In November 2017, the period when the idea "all-electric by 2030" was much on headlines, Toyota entered a pact with Suzuki to manufacture battery-operated electric vehicles for the domestic market. According to the Memorandum of Understanding (MoU), Toyota will provide technical know-how, and Suzuki would manufacture vehicles for the domestic market and supply some vehicles to Toyota for its marketing reasons.