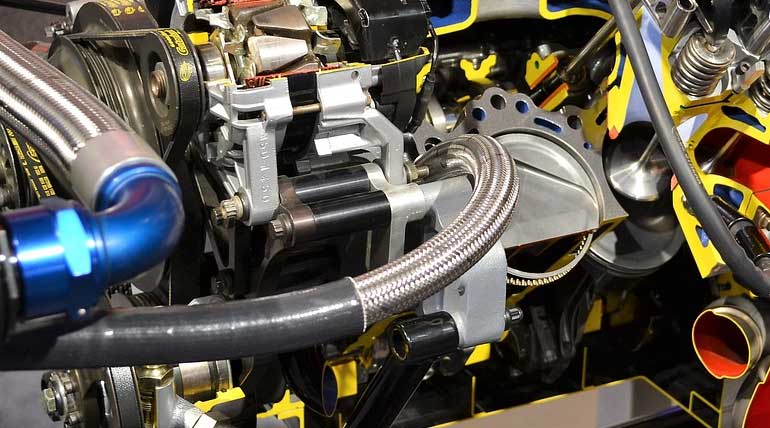 Will Diesel engines stay or become obsolete?? Diesel, as everyone knows in the cost-sensitive market like India, is the favorite fuel thus far owing to its cheaper price and driving comfortability and mileage. But of late, the price gap between diesel and petrol has been narrowed down, which led the diesel market share to reduce.

The total cost of ownership of diesel vehicles was less compared to petrol, and hence people were too choosy for diesel variants. With stringent emission norms proposed by the government and the fuel cost, the craziness towards diesel vehicles was taken aback.

The government decided to de-regularize the diesel price, which leads to less attraction towards diesel. For instance, the price difference between petrol and diesel in 2012 was Rs 32.37, which led to increasing demand for diesel vehicles, and almost diesel grabbed 58% market share. Now the gap has been narrowed down to Rs 7.

A few states like Goa, Gujarat, the diesel and petrol prices are at par. This brings down the market price of diesel passenger cars from 58% to 33%. Despite this turnaround, SUVs still prefer to be patched with diesel engines. This is indeed a solace for the preferred long-term engine. Because of the superior torque than petrol and high load carrying capacity and better driving experience still 7 out of 10 prefer diesel engines in SUV vehicles.

Diesel engine technology is more compatible with SUVs owing to their large size, off-road applications and superior acceleration performance. Experts who track the auto industry constantly has the gut feel that the diesel engine will be the preferred one for the larger vehicle segment, especially vans and SUVs. Hyundai, Tata Motors, Ford and MG Hector can never step back from diesel variants and are poised to satiate BS-VI without sidelining the diesel variants.

The very-new-to-market-in-India vehicles like MG Hector and Seltos are having a high ratio of diesel models. In today's scenario with BS-IV engines, the demand for diesel variants is 5% for the hatchback, 35% for the sedan and 64% SUVs. 60% of the sales are diesel variants for Hyundai Creta, Ford Ecosport, Jeep Compass and Mahindra XUV 300.

Toyota Innova Crysta and Fortuner also have 97% diesel variants. Diesel engines will also help car markers to abide by Corporate Average Fuel Economy (CAFE) norms. Carmakers are also endeavoring to price BS-VI vehicles, especially the diesel variants with a slight increase. Looking at the current diesel market share, it is believed that diesel will continue to rule the market for quite some time.