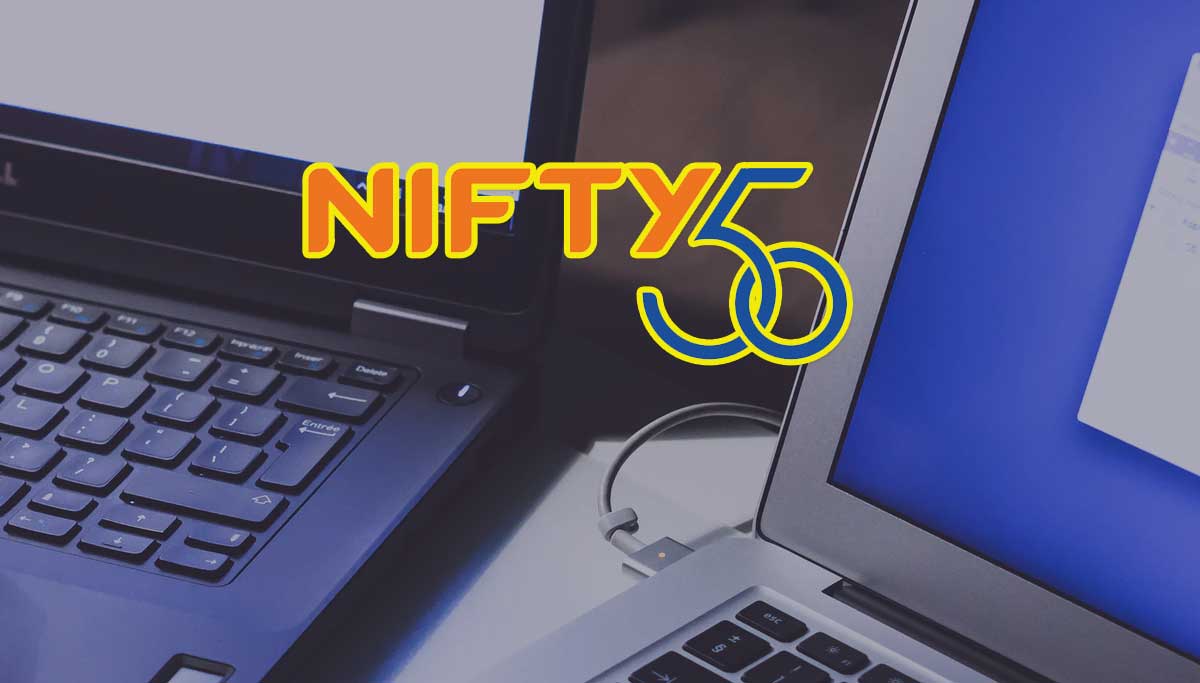 International Key Triggers: Nifty50 managed to close above 9800 at 9813.7 even after the share downside again signaling buyers at lower levels like Friday, now with the overnight news flow that came from US Nifty is expected to open and trade around 10000, Nifty at the close was pulled up by PSUBanks, Media and Pharma at close.

SGX Nifty is currently trading at 08:25am today above 10000 is indicating strong-start but will it sustain above the critical level of 10120 is to be seen, Key world indices are also in deep green around 4% from their previous closing. DJIA Futures which is also strong around that 26100 mark, FED announced it would buy corporate bonds which was under speculation, Today Fed's Powel is set to speak before Congress on the economic outlook and recent monetary actions and tomorrow on Semi-annual economic testimony * USFDA ends emergency use of Chloroquine and Hydroxychloroquine, US Retail Sales, Core Retail Sales are to be watched out.

Domestic News: *SRTRANSFIN board approves fundraising of Rs.4000Cr. LVB signs a non-binding agreement with Clix capital for proposed amalgamation subject to due-diligence, LVB may raise up to Rs.1200Cr â€“ Rs.1500CR. AuroPharma gets USFDA nod for Fluoxetine Hydrochloride tablets used to treat the depressive disorder and panic disorder.  TataMotor reported a loss of Rs.9894Cr vs Profit of Rs. 1117.5Cr, Revenues up at Rs.62493Cr. CanFinHome reports profit of Rs, 90.91Cr vs Rs. 66.14Cr.  As many as 152 shares ended in Red from Nifty200 while 48 closed in green with BOI, Jubilant Life, OIL, OFFS and Varroc as top gainers while BHEL, IndusInd, TataMotorDVR, DLF and Bandhan as top losers. Nifty Bank fell over 3.59% while PSUBank gained over 1.44%. FII net sell of Rs. 2960Cr while DII bought Ra. 1076Cr. VIX moved higher to 32.58, Reliance, Cummins, Mindtree, BOB and Hindalco had seen long buildup while Page, Divis, Nalco, ITC and IGL saw short-Buildup. UPL is seeing rollovers already at 20% to be watched in FnO space. Some key Earnings today are HPCL, NMDC, IPCA Labs and Navin Fluorine.