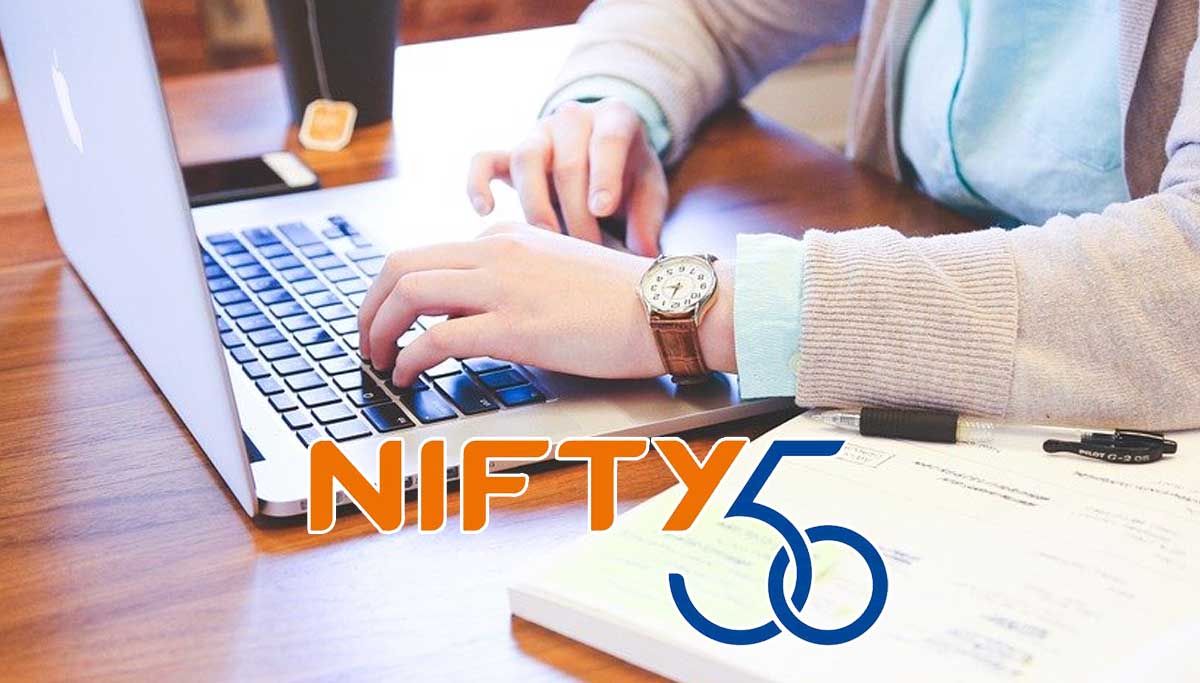 08-06-2020 Mid-Market-Update:- Nifty moves, Stocks to Trade, FnO Action and Much More. Europe trade mixed while Hang-Seng settled down Nikkei ended up, Abott India appoints Mr Anil Joseph as MD. Midattech Pharma is in discussions. Nifty manages holding on to 10100 mark, Indian MF saw inflow of Rs.56.2Bn in the month of May*

Among the Sectoral Indices, Pharma and Media Index now the losers all other indices are with IT leading the pack. Among the Frontline stocks, IDEA, GIC, AshokLey, IBHousing and GAIL remains the top gainers with Idea up above >13%, Exide remains the top Nifty laggard followed by Indigo, Zee, Voltas and ShreeCem in Nifty200 Stocks.

On the FnO Space we have VIX up at 29.95% IDEA as top gainer followed by IBhousing and AshokLey while Exide is top loser followed by Indigo and Zee. On the Open Interest (OI) front we have Long Built-up seen in JustDial, CholaFin, iBHousing, Titan and BajFinance while Short Built-up seen in Exide, MuthootFin, IGL, PVR  and TorntPower. Abott India reported a net profit of Rs. 1.1bn with a Dividend of 107 per Share.