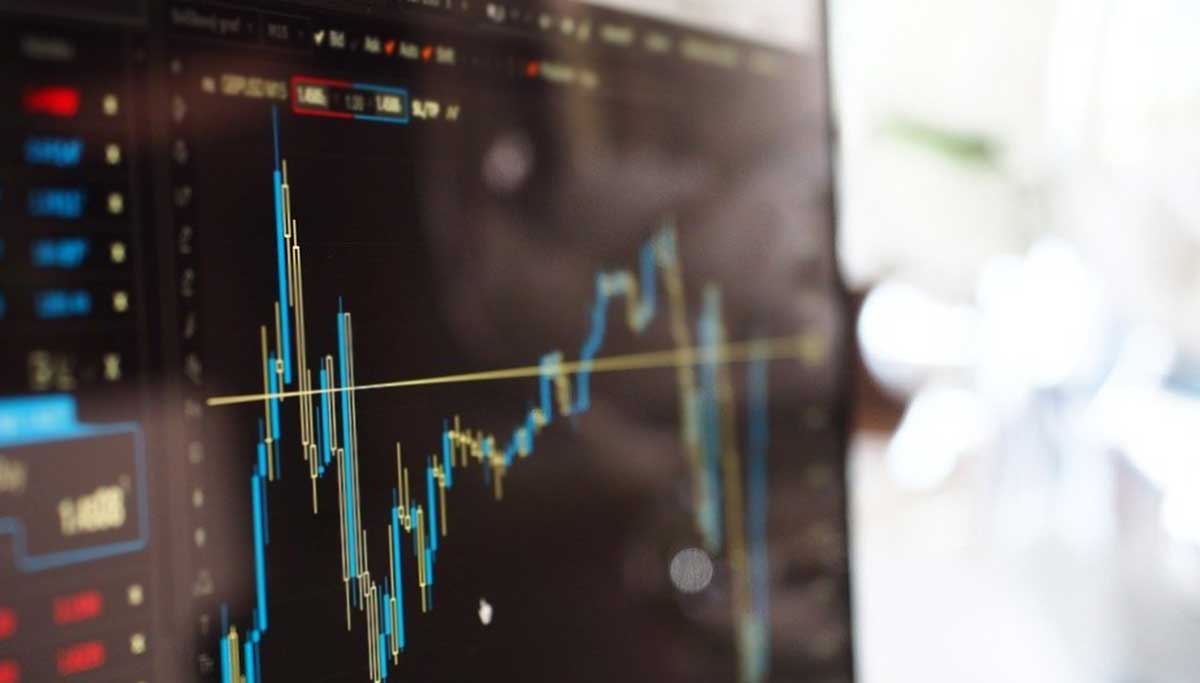 Indo-China tensions around border, Satellite images shown heavy deployment of artillery on Line of Actual Control (LAC) even while diplomatic talks between two nations are on, though the movement looks defensive.  SGX Nifty is trading at 9420 (08:30) indicating a lower start post a remarkable close yesterday as Asia is trading lower by -0.5%  with US markets closed lower on Unemployment data, and losses in Consumer, Financials and Energy sector and President Trump's message on press meet today.

Trump has signed a executive order yesterday to slash protection on social media companies on Twitter`s fast-check policy. Google had expressed its interest in picking up a small stake in Vodafone Idea to an extent of up to 5%. Abu Dhabiâ€™s Mubadala Investment Company are exploring an investment of $1bn in Reliance JIO Platforms.

Domestic NewsBytes: Nifty continued the one-way direction where it left on Wednesday at close to hit an intraday high of 9511.25 before settling at 9490.1 (+175) while BankNifty though went up to punch a high of 19455.55 ended at 19169.8 (+459.25). SunPharma signed pact with SPARC for SCD-044. SBI cut interest rates on deposits by 40bps. India lifts ban on APIs which was put on 3rd March on 26 medicines and ingredients. RBI imposes fine on KtkBank and BOI for non-compliance with IRAC.

Of the total 1914 stocks that traded today, 70% of them 1263 closed in Green while 533 closed in red. 224 stocks hit Upper circuit while 94 hit lower circuit. All Key Indices closed in green with Nifty50 leading the show with 1.88%. Among Sectoral Indices Nifty Auto, Media were leaders with over 3.6% with All Auto Index stocks closing in green while PSUBank was the sole index to close in red. Federal Bank reported a fall of 21% on Net at Rs.301.2Cr against Rs. 381.5Cr.

Top Gainers from June Series were NCC, Zeel, Ujjivan, Eicher and MotherSumi while Top Losers were PNB, McDowell, RBLBank, MandMFin, LICHSG. OI Spurt was seen in ICICIBank, Reliance, HDFCBank, Axis Bank and HDFC. BankNifty 18500PE saw price move while 19000CE, 19500CE and 20000CE of next week saw some movements in both OI and price up move. From our proprietary algorithm we have Axis Bank, Bajaj Auto, Bajaj Finance, Britannia, Eicher, Cipla, KotakBank, Naukri and SRF as stocks to watch out for. Stay tuned to our Twitter, FaceBook and website for more updates.