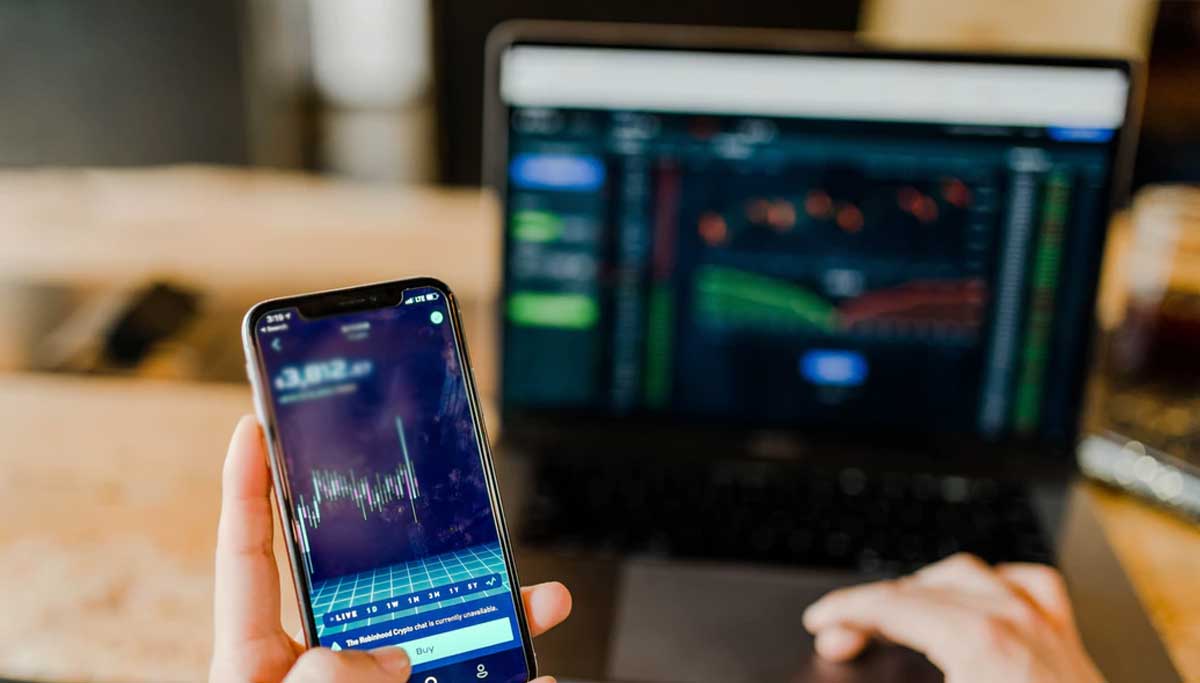 International Key Triggers: Nifty50 rose tried to gain momentum around 10500 levels and hit 10553.15, the Index could not cross the key level mentioned yesterday (10576) and eventually profit booking took it down by traders in 2nd half which we had mentioned yesterday. SGX Nifty as of 08:15am is trading at around 10180.

Key world indices Futures are also trading in green DJIA Futures which currently around that 25250 mark while Nikkei225 at 22190 and Hang-Seng at 24490. NYTimes reports Biden taking lead over Trump in 2020 Presidential Poll by 14 points at 50% against Trump who is at 36%. Pompeo declares JIO a ‘Clean Network' for not using Huawei equipment. Fresh shutdowns are ordered in US. Crude oil falls over 5% after WTI-Crude storage hit record high. Un-Confirmed sources say about Chinese increased movements of troops by Chinese in their side.

Domestic News: India's antitrust regulator approves Facebook's 9.99% stake purchase JIO yesterday. ICICIBank plans to raise funds via Share Sale for Rs20000Cr, As many as 77 stocks hit fresh 52week high and Auropharma, Dixon, Coromandel, Escorts, Rallis, Omaxe Auto are some of them. MRPL, FConsumer, AsianPaint, Page, CUB, Berger Quess and FRetail had seen over 3x higher daily volumes. From Nifty200 we had 144 Stocks closed in red while 56 stocks ended in green with 2 Stocks above 5% gains and 12 stocks above 5% loss.

All Key indices closed in red and all sectors too closed in red except FMCG and worst hit were by NiftyBank, FinService, Media, Realty, Pharma and Metals with over 2%. FIIs had bought 1766.9Cr and DIIs Sold for 1524.9Cr in equity yesterday. Fitch revises OIL India ratings to Negative from Stable. GIC reported a sharp surge in Q4FY20 Net at Rs. 1197Cr with 14% Jump in premium collections.

Nifty is expected to lower as mentioned in our Closing-Report and trade volatile today, Though the news flows globally are negative mixed we were flying higher and could not withstand as Domestic Institutions were selling. FnO Turnover jumps higher by 63% yesterday, Top FnO Gainers are Page, Berger, BHEL, AsianPaint and ITC while top Losers were IBHousing, Naukri, ICICIBank, IndusInd and Bandhan. VIX still under 30 at 29.58% .

Nifty Watch for the day: We again reiterate that Too Much Of News Flowing around, Traders to exercise caution Nifty continued its rocking rally at open yesterday tried to reach cross our resistance of 10570 and punched high at 10553.15 breaking the 11th March high and then started breaking as expected before settling at 10305.30.