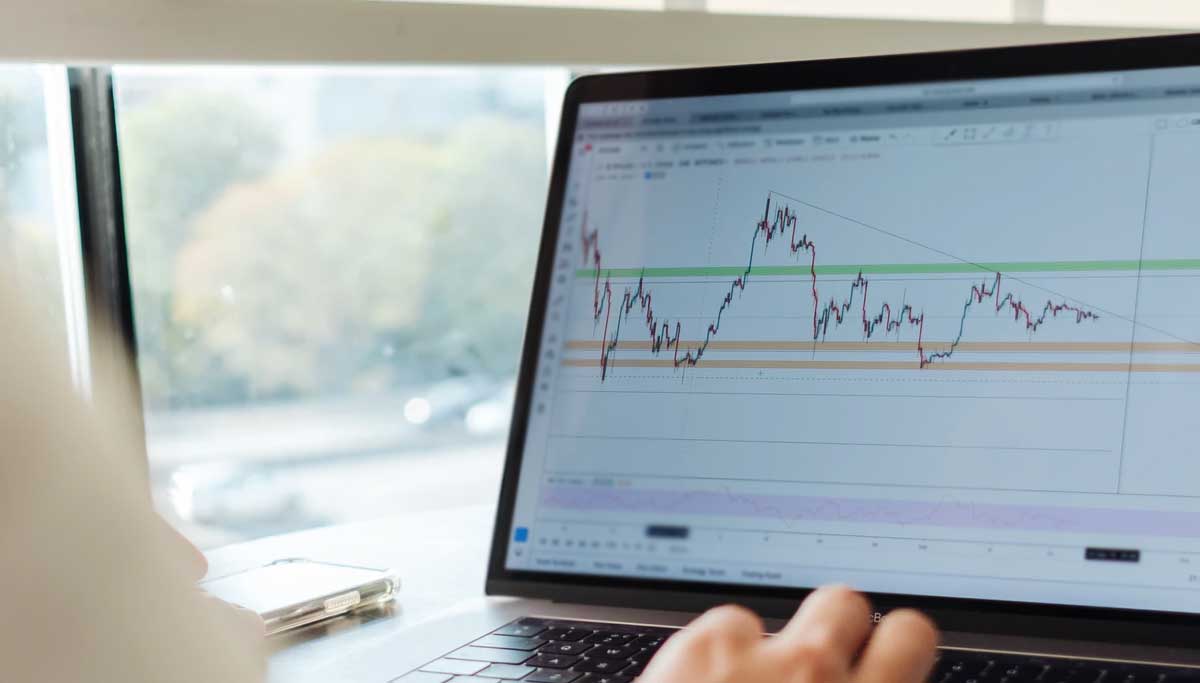 DJIA on Friday managed to close in Green after looking at economic data, which is showing a weak picture as US Retail Sales and Manufacturing Output declined in April. BrentCrude also settled down at $29.52/bbl. We need to closely watch on FED Reserve Chairman Jerome Powel to testify on Tuesday to Congress on Stimulus.

Alibaba's JackMa resigns from SoftBank Board on Late Sunday and the company has also announced buy back of shares worth $4.7bn. New members will be announced on June 25, AGM. FM over the weekend announced that Foreign Investors can pickup stake up to 74% in Defense Manufacturing, that's a steep jump from the current 49%.

This move is on the impact of the major drop in revenues amid the Coronavirus lockdown crisis. Clearly, our Markets had not taken cheer from the 20lakh Cr stimulus package, which the Government had declared last week.

Some of the key findings from the package are

Based on monthly OI Distribution, we reckon that Nifty would broadly move only between 8700 â€“ 9700. We could see Long Built-up in Escorts, MuthootFin, Reliance  Manappuram and Indigo, while Cummins UBL, Equitas, PVR and Ujjivan are witnessing Short Built-up. GAIL, MRF, Eicher, BHEL and YesBank to have short-covering while HPCL, Wipro, Petronet, Baj-Aut0 and HCLTech have seen Long Unwinding.