Mark Zuckerberg Net Worth Falls By $85 billion This year 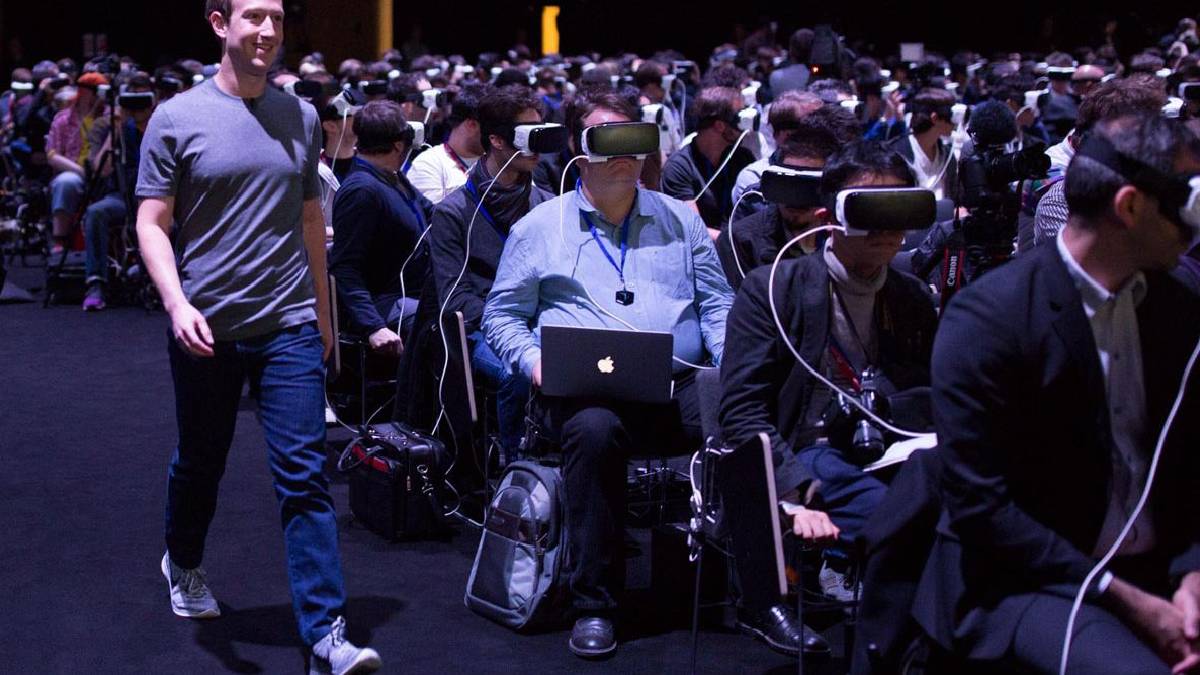 Mark Zuckerberg’s net worth has plummeted by $85 billion this year, from $125 billion to $40 billion.

In response to a dismal quarterly report, Meta CEO Mark Zuckerberg's wealth decreased this week, and as a result, his estimated net worth has decreased by a whopping loss.

Zuckerberg's declining fortune comes as Meta disclosed a 4.5% decline in third-quarter revenue on Wednesday. Following this loss in sales, investors' lack of faith in the company caused Meta's shares to lose 25% of their value on Thursday.

Additionally, the company foretold that its quarter's revenue would be between $30 billion and $32.5 billion, which was in line with average analyst forecasts. After the news, Meta shares fell 11% to $115, bringing their year-to-date losses to more than 61%.