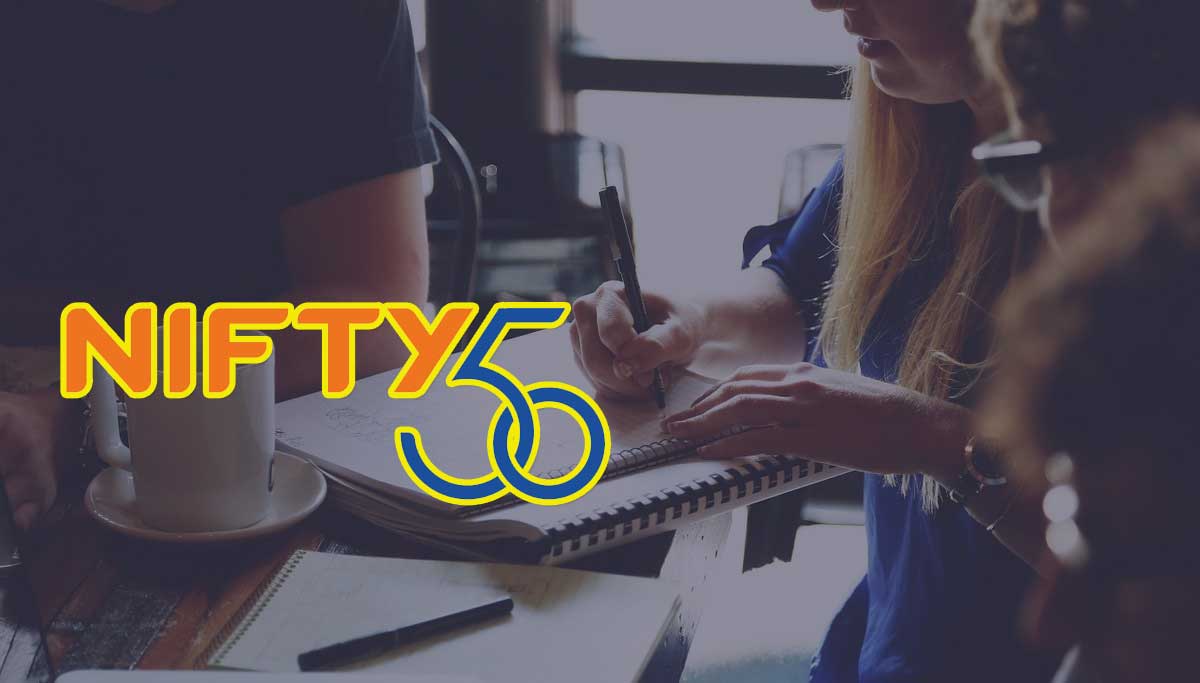 International Key Triggers: Nifty50 which closed at marginally lower yesterday at 10046.65  with profit booking since open, the SGX Nifty is trading at 08:30am today at 10090 indicating flat-positive start today while we have the Nikkei and Hang-Seng trading flat suggesting a mixed start though we have Australia positive.

Nasdaq continued to hit a new 52 week high and closed above 10000. Today we have FED Interest Rate Decision, FOMC Economic Projections and Crude inventories and all eyes would there.

Domestic News: Wipro extends its partnership with VMWare the cloud and networking company, can IT space take markets higher if NiftyBank is going to drag is ?, while we have the flow of positive news coming taking a pause globally we are struggling with negative news for some time now locally. EIH, Indian Hotels, MGL, Jamna Auto, SRTRANSFIN and Tata Metaliks are some stocks that are announcing results today.

HeroMotoCo reported a net of Rs. 6.21Bn against Rs.7.3Bn and recommended dividend of Rs.25 per share, KRBL Profit Jumps to Rs. 1.5Bn against 1.39Bn, FII bought Shares for 490.8Cr while DII Sold for 733.33Cr, tradeoff between both continues, Yesterday Pharma and FMCG alone were net positive indices while Media, Banks and NBFC dragged down, IT should perform better today looking at what Nasdaq is doing, all eyes on Yesterdayâ€™s stars like BHEL, AAVAS Finances, IDTC and laggards like Relaxo, Raymond and JustDial.