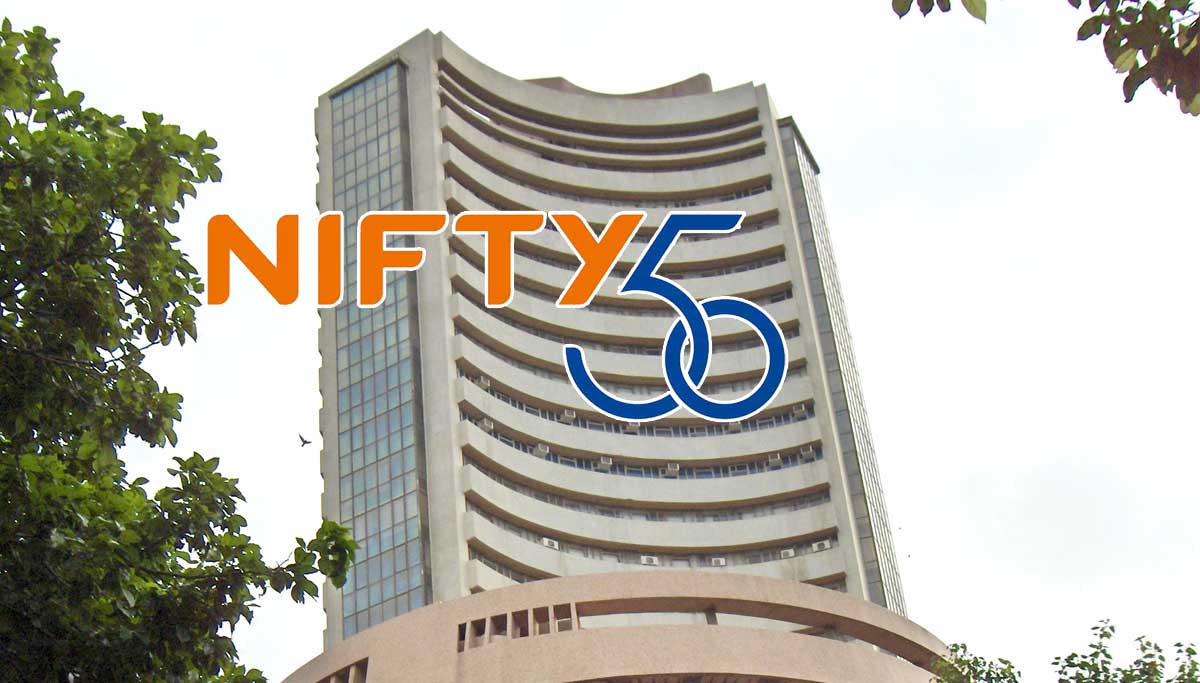 Nifty had a sharp surge seen in the last hour trade almost erased all intraday losses before closing at 9196.55 with 684 stocks closing in Green while 1103 stocks closed in Red. BankNifty, which also erased the intraday losses from an intraday low of 18287, spurted till 18993.40 to close at 18862.85.

We all know that Market Rallies on Rumor and Cools off on News, PM Modi had yesterday announced Atma Nirbhar Bharat Abhiyaan Economic Package to fight Covid-19 crisis an RBI package of Rs 20 lakh Cr to support India and itâ€™s sectorâ€™s especially MSME.

Though the size is larger than expected unless The FM gives the details of this plan, markets will not mind this for long.

SGXNifty yesterday surged till 9676.5 before settling at 9549 at the close is currently trading around 9450, suggesting that we may still have a 200+ point gap up opening. Except for DrReddys, all other ADRs closed in Green with ICICIBank and HDFCBank, also around 5% gains.

VEDL plans to delist from both Exchanges and the Delisting price will be at 87.50. VEDL closed at 89.05 and overnight, the ADR went up to close higher at 20%, VEDL is a part of Nifty50 and the replacement stock will see traction.

Based on OI activity Nifty 9000PE and 9100PE 14th Expiry were traded heavily while 9200CE and 9300CE traded heavily, although the price movements were down from Tuesday. Though Nifty 9500CE, 9600 were having Positive OI and Positive Closing, we expect Nifty to face some resistance there.

Among the Stocks, we have BandhanBank, VEDL, Exide Nestle and KotakBank, having a Sharp surge in OI. Nestle Reported its Numbers, Revenue and Topline both were above street expectations powered by Munch, Maggi and KitKat sales. As per our proprietary algorithm, we see Eicher, Maruti, BajFinServ, BajFinance, SRTRANSFIN, BandhanBank * Airtel to watch out.