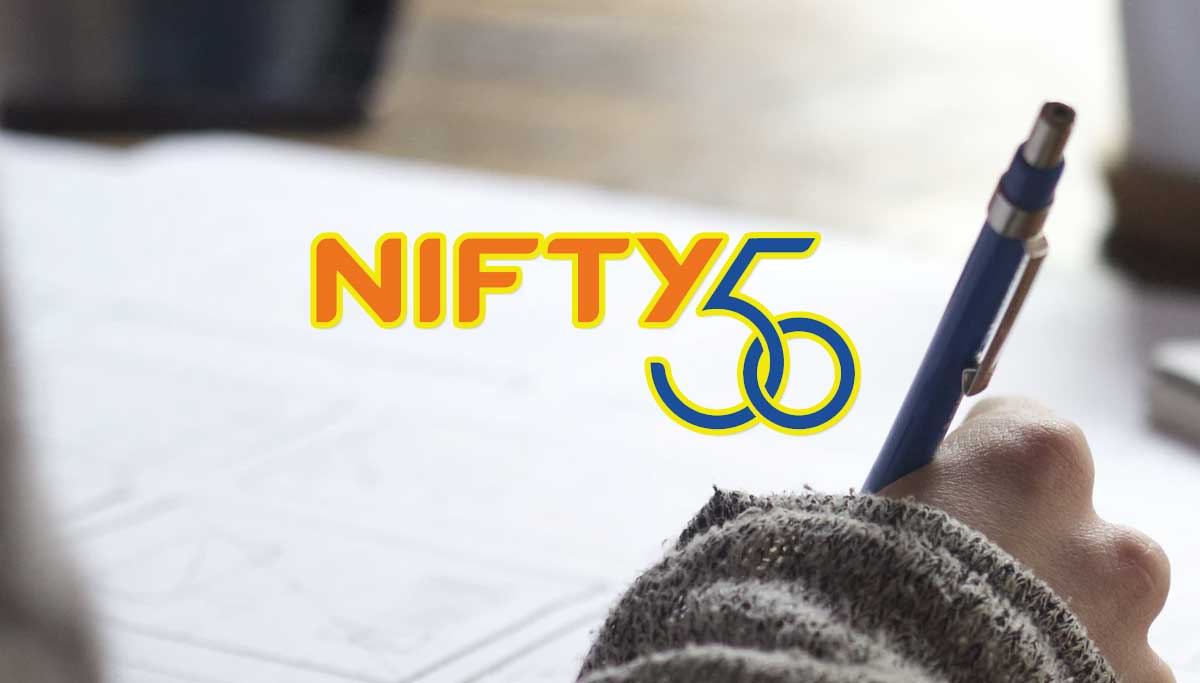 Nifty50 Open- 9099.75, High- 9161.65, Low- 8996675, Close-9029.05. Nifty as expected moved in a very narrow range before breaking the 9000 mark with pressure coming from Nifty IT, Pharma and selected NBFC stocks.  Though Mid-cap and Small-cap indices closed in green Nifty was pushed hard to close in red marginally. BankNifty today may be deciding the moves, BankNifty yesterday higher by 0.93% Though last week it could not cross the Opening High of 18795.10 made on 18th May we need to see if BankNifty could be able to break 17800 mark this time. VIX ended lower at 31.47. The Global markets are showing swings and SGXNifty at 08:30am is trading at 9045.

Biocon Biologics a subsidiary of Biocon has received Drug Controller General of India (DCGI) approval to use CytoSorb which is a Blood Purification Device to treat Covid-19 Patients in ICU with respiratory failure. Reliance JIO which is almost having a daily headline is set to line up for its IPO in overseas markets in next Fiscal. . Kotak Bank offering via QIP for institutional investors at Rs.1147.75 per share to raise Rs.7500Cr.