Nifty erases all opening losses and trading around 10050 as of 14:15hrs 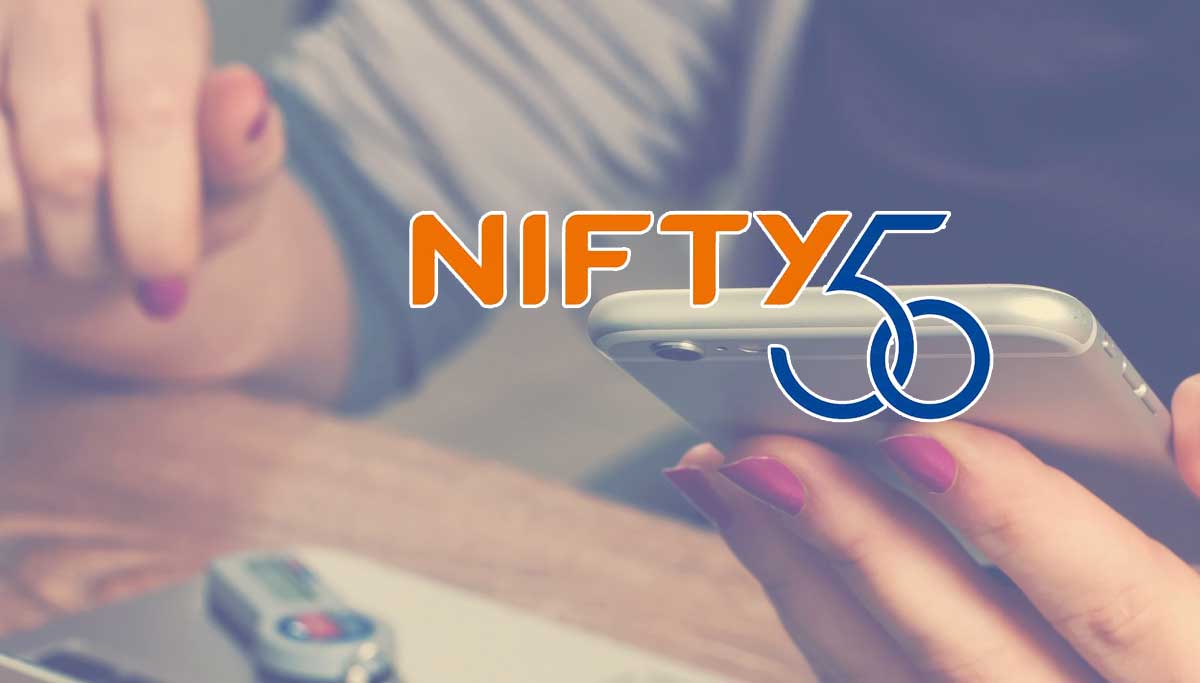 US Secretary of State Pompeo and Chinese Diplomat Yang Jiechi had come into consensus post their meeting in Hawaii. Vodafone says will make payments in staggered manner, SC may consider to allow Telecom companies to pay AGR Dues over time.

If we are able to close above 10020 there could be continued upsides to test 10070 and 10120 and we need to watch the 9920 level which play critical support now. Any upswings in this market have to be taken fully and we would recommend remaining with light positions. Unless we get into full fledged buying only on Covid-19 solutions and till then keep switching positions to get some yields from volatility.

Top Gainers are MuthootFin, BHEL, BEL, Coal India, IBVentures while top losers are IGL, ICICIGI, NMDC, Cummins and OFFS. MuthootFin, Coromandel, Biocon and Escorts hit new highs. 154 stocks from Nifty200 are in Green while 46 stocks in Red, All key indices are in green and Except Pharma all the other Sectoral Indices are also in Green with Metal, FinServ, Bank and Energy indices are up over 2% as of 2:15pm.

Fingers Crossed and this market moves henceforth will be on expiry note and technical indicators still indicate doubts on further bullishness though. For further levels and trade ideas keep connected with our Website, App, Twitter, FB and Telegram pages. 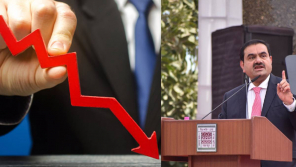