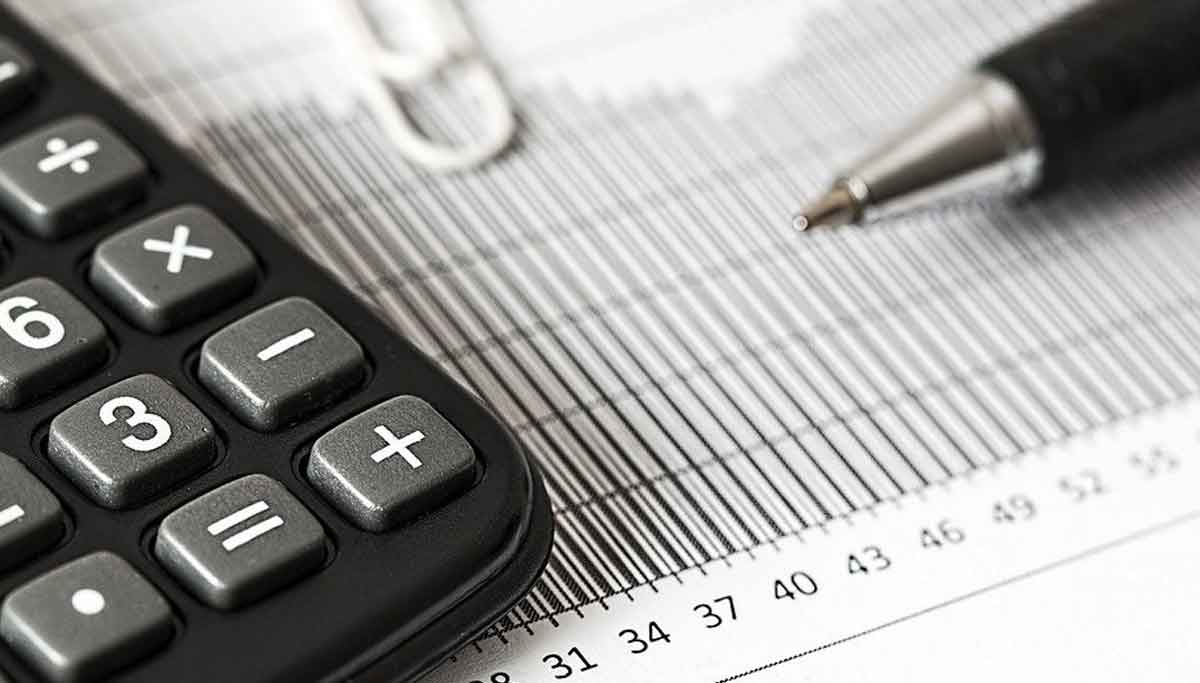 21052020 Pre-Open-Update 08:30: Reliance Jio may get  $1bn from KKR and Co. Airlines may get to cheer as Domestic Flights to resume from 25th May, Ultratech Profit jumps 3x at Rs. 3243Cr. US Senate passes bill that could require Chinese Companies to Delist from US. Railways to partially restore services from 1st June.

A bill passed by Senate requires Chinese companies to certify on controls and, if failed, would mean to delist them from US Stock exchanges. India FM may hold a meet with PSU Banks on Friday. KKR and Co Inc., a global investment firm is expected to invest up to $1Bn in Reliance JIO platforms and more details are yet to be disclosed.

Small Investors are historically bullish, last week the options traders were buying calls and selling puts. Some market-men feel the need for RBI to cut down rates by 75bps â€“ 100bps in order to boost consumption. Reliance Industries Rs. 53,125Cr opened yesterday and quoting at a premium. Yesterdayâ€™s late move suggested something to do with only the Expiry and as we mentioned staying above 9247 is vital for fresh up moves. The narrow range has to somehow get broken during next 2-3 sessions.

Though Volumes in Both Nifty and BankNifty are lower than the past 10 day average, majority of the spike were seen in the 2nd half of the day. RBI reiterates the usage of online / digital banking. All Sectoral Indices were in green with Pharma followed by Fin-Service and Media were top gainers at close.

VIX was down at 35.81 with Nifty PCR at 1.19 Long Build-Up witnessed in GodrejProp, JublFood, UBL, Escorts, and BataIndia while Short Built-up seen in SRTRSNSFIN, IDFCFirst, Exide, Asian Paint and HeroMotoCo. We could see Shot covering in Equitas, Sail, HDFC and HDFCBank.

BajajAuto Q4 profit at Rs. 1310.29Cr against Rs. 1305.69Cr while the street was expecting it lower though Revenues are lower. Some Major Results today re BajajFInServ, Bajaj holdings, Colgate, VST Ind, QuickHeal, Jubilant Industries and BSE.