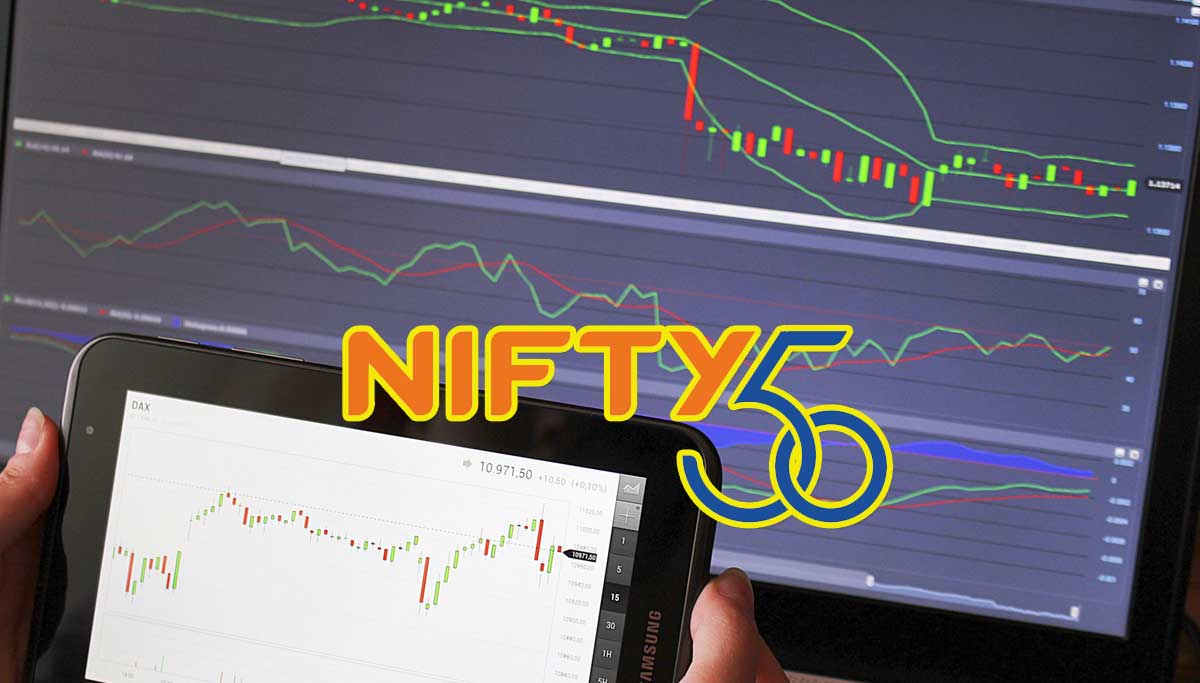 Nifty50 Open- 10054.25, Low- 9944.25, High- 10123.85 and Last- 10018, as we suggested Nifty was unable to trade higher with the pressure mounting from NBFCs and Banks which led the benchmark down below the 10k mark to test a low below 9500. IDBI, JindlStel, VEDL, Indigo and Jubilant Life were top gainers while Cholafin, Bandhan, RBLBank, PEL and Asian Paint were top losers in Nifty200. FinService and Banks, which took the leap in this rally, are taking a pause.

We need to see how long the Energy and Pharma stocks can pull the market. While VIX is lower below 30, OI Surge is witnessed in Tata Power, MGL, JindalStel, Amaraja Batt and CanBk, indicating temporary bullishness in the stocks.

BataIndia, Ashokley, Cholafin, RBLBank and LICHSG are having a fall in price and increase in OI, suggesting shorts building up. BankNifty Option rates still not proper for most brokers since morning. We could see Shorts being built in JustDial and longs in MGL.

Key Triggers: Europe had opened in red with the UK having most losses, UK Car Sales had hit almost 68-year lows down around 51% FPI of the world had fallen in May for the 4th month in a row. All eyes on ECB Meet today on further aids, Out of the companies that had reported results almost all banks had missed estimates, Reliance announced a drop of 40%, as long as the markets trade above 10,000 the traders will keep cheering.

Breaking: Now, Amazon joins the club in Buying stakes with Telecom. News of Amazon having talks with Bharti on Stakes world worth $ 2bn The Stock is Trading surging above 4% at 578 after a low of 549.55 today.