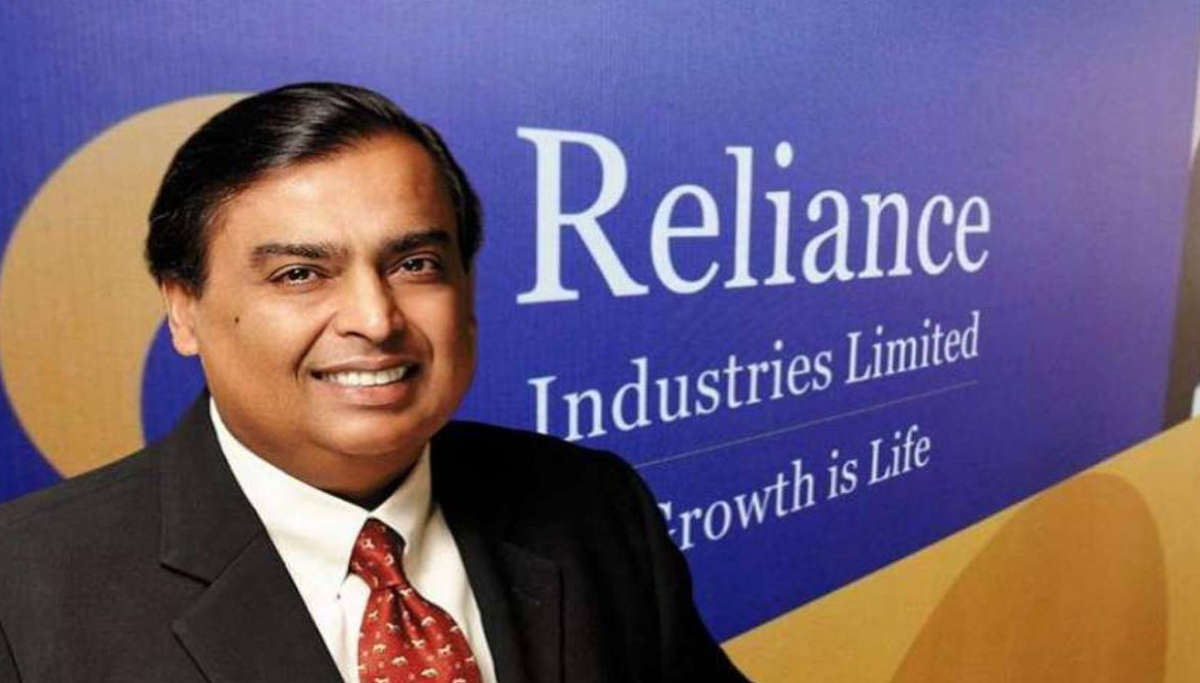 As soon as the NSE's opening bells rang at 9:22 am today, June 8, Reliance's shares hit a year high of 1624 per share. It is because of selling its telecom arm Jio Infocom parts for nearly one lakh crores in the last seven weeks. From the latest ADIA purchasing, 21.06% of the Jio Infocom has raised the RIL share price from its March 23 low of 867 to the current 52 weeks high of 1624.

Reliance in a bid to raise Rs. Fifty-three thousand one hundred twenty-five crores issued rights in the ratio of 15:1 to its shareholders. In other words, every 15 Reliance shares holding investors will get one new share at a discounted Rs. 1,257 per share.

The rights issue's record date ended on May 14, and the rights issue was oversubscribed by 1.3 times of 552 million shares against the offer of 422.62 million shares. Also, the rights issue enabled the shareholders and the public to pay only Rs. Thirty-one thousand four hundred crores of the total Rs. Fifty-three thousand one hundred twenty-five crores before May 17 and the remaining only before November 2021. This rights issue being the most extensive rights offering in the world by a non-financial company has helped in the rise of the RIL share in the last month.

Reliance to be debt-free even before 2021

The just-concluded ADIA or Abu Dhabi Investment Authority deal added Rs. 5,683.5 crores to Reliance's vaults. It is the eighth foreign investor to invest in the Jio platform to take a total inflow of Rs. 92,303 crores to Reliance. Added to this is the Rs. Thirty-one thousand four hundred crores from the rights issue in May and proposed Saudi Arabia's Aramco deal to bring in 1.14 crores. All of it could make Reliance debt-free earlier than promised by Mukesh Ambani to end only 2021.

Reliance has a 15% weightage in the Nifty, and any rise in its price will increase the Nifty proportionately. To start the Jio platform to out beat all the other telecom operators in India, Reliance has pumped in $ 30 billion.  Now its e-commerce business for retail groceries is only in a few places in Mumbai. It is to start in a full-fledged way only after the coronavirus crisis. But with the foreign investors buying a 21% stake of Jio is only part of what Reliance had invested already in the Jio platform. Also, it is to clear its debt of $ 21 billion, which is only partly achieved by these investments. But the share prices are hitting record highs now.

Market experts predict RIL share price to further rise in the coming days as the  Reliance conglomerate is fast changing from oil to become global e-commerce giant in the future. 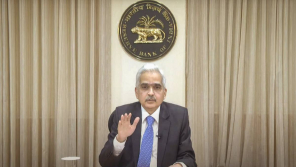