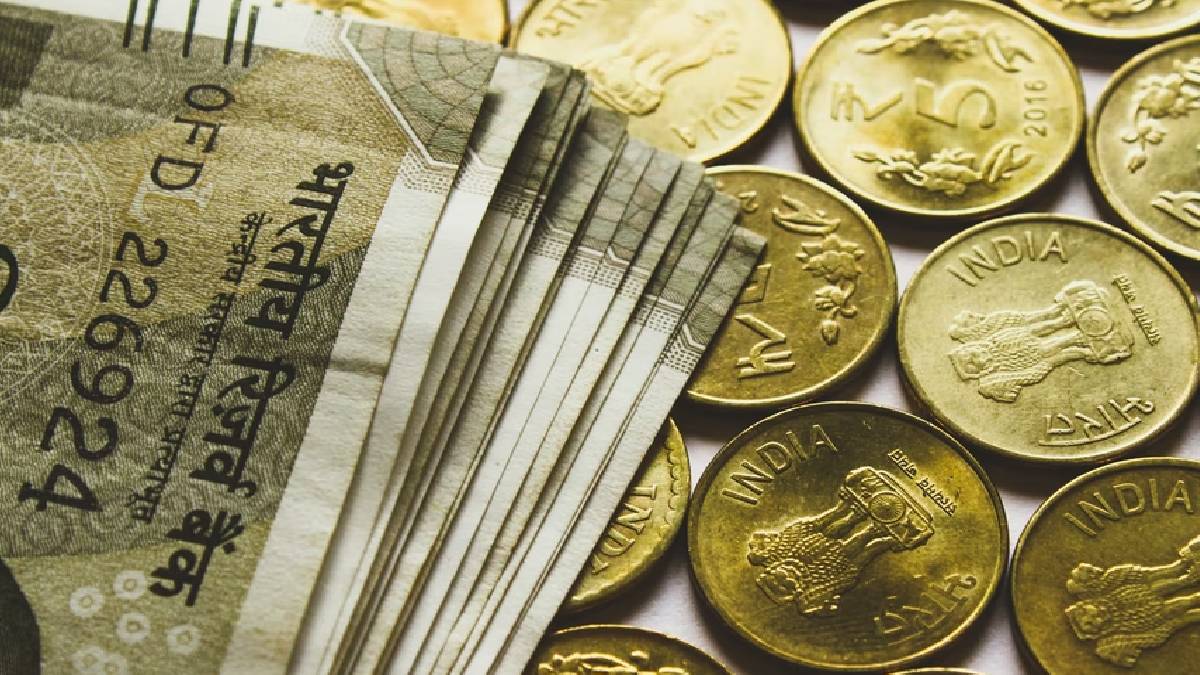 The Indian rupee has been facing the most down since the close of trading on Friday as the rupee depreciated sharply against the US dollar. Thus the rupee recorded a historic decline in Monday trading.

Inflation in the US in May was the main reason for the decline of not only the Indian rupee but also all major currencies from the Japanese Yen to the Chinese Yuan. Amid high expectations, US inflation data has turned the international investment market upside down.

If inflation rises, whether in India or in the United States, the pace of economic and trade growth will be greatly affected. To keep this in check, the central banks of each country must change their interest rates on monetary policy.

The rupee depreciation will push up the prices of goods imported into India, including everything from crude oil to raw materials for production. Meanwhile, the corona spread in China has been rising, which seems to affect production and exports. This will affect the supply chain and raise the prices of imported goods.