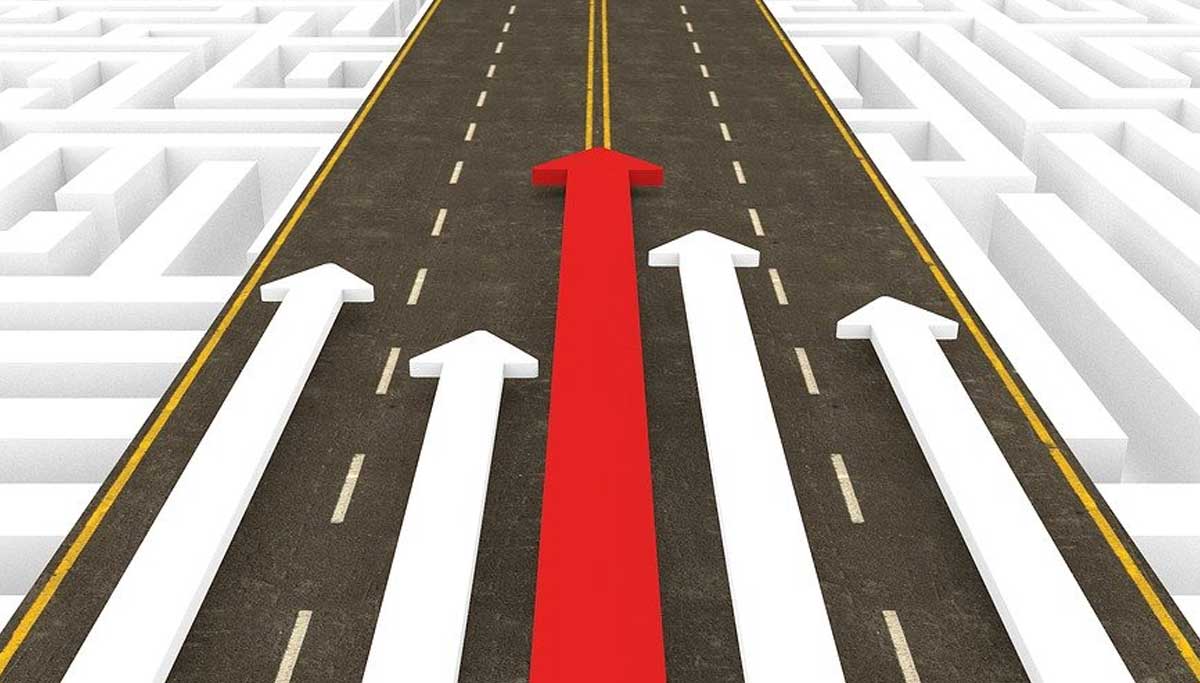 Global Markets though are looking in Big Green and we could be having a strong opening, SGX Nifty is trading around 9660 (8:30 am) while DJIA Futures and Nikkei Futures are at marginal upsides, HangSeng is trading up by almost 3%. Tensions increase on US-China, US-Iran and with President Trump now postponing the G7 meet and also cutting funding to WHO, unrest in US over riots things look bleak for next week. US unemployment rate approaching 20%, ECB to boost stimulus program. Saudi PIF gets $40bn from reserves to fund overseas investments.

Spreading of Riots may weaken sentiments in US markets. First Private space program SpaceX that was finally launched on Saturday gets Docked with Crew Dragon on Sunday Night. Outlook for Nifty50 this week would be a range that could be testing both the Bulls and Bears. A move beyond 9700 can be quick and hazardous for shorts and a trade below 9200 can be adding pressure to all Bulls.

Domestic Newsbytes:- Cabinet Meeting at 11:30 am today. Auto Sales Numbers of May will be out today and the expectations on the lower side for June. Fiscal Deficit revised Though India Extended lockdown in high-risk areas, the Hospitality sector and Religious places are allowed to open post 1 week. IndiGrid to buy Kalpataru Power JV Asset. Skymet announces the arrival of Monsoon over Kerala. YesBank Acquires 24% Stake in Dish TV. IDBI bank reports Rs.135Cr profit on Bad Loan Recoveries. SCI Q4 Net Jumps to Rs.1392Cr.

We have the new margins for the Futures and Options segments implemented by SEBI from today. That could also be one trigger for the huge discounts that were prevailing in Both Indices and major stocks. Flipkart to foray into Mutual Fund license. India Extends Lockdown in high-risk zones, Mumbai lockdown extended. RCF EBITA Jumps by 3x and Voltas EBITA Jumps in by 33%. Adani Power board considering a delisting. FIIs last month were net Buyers in Cash for 13178Cr and DII bought for 11356Cr. FIIs sold 6438Cr in Futures and bought 10704Cr in Options.

Though itâ€™s too early in the series for June, OI Spurts were visible above 50% in TataConsum, IGL, SBILife, IDEA, Biocon and MandMFin. Fresh Longs were seen in HUL, ICICI Bank, Maruti, MandMFin and HDFC while Airtel, AxisBank, Reliance and TCS showing some shorts built.  Top Nifty Weekly Call Options are 9400E followed by 9300CE and 9200CE. Top BankNifty Calls were 18500CE, 19000CE.