Spicejet to operate 25 flights under Vande Bharat from Gulf 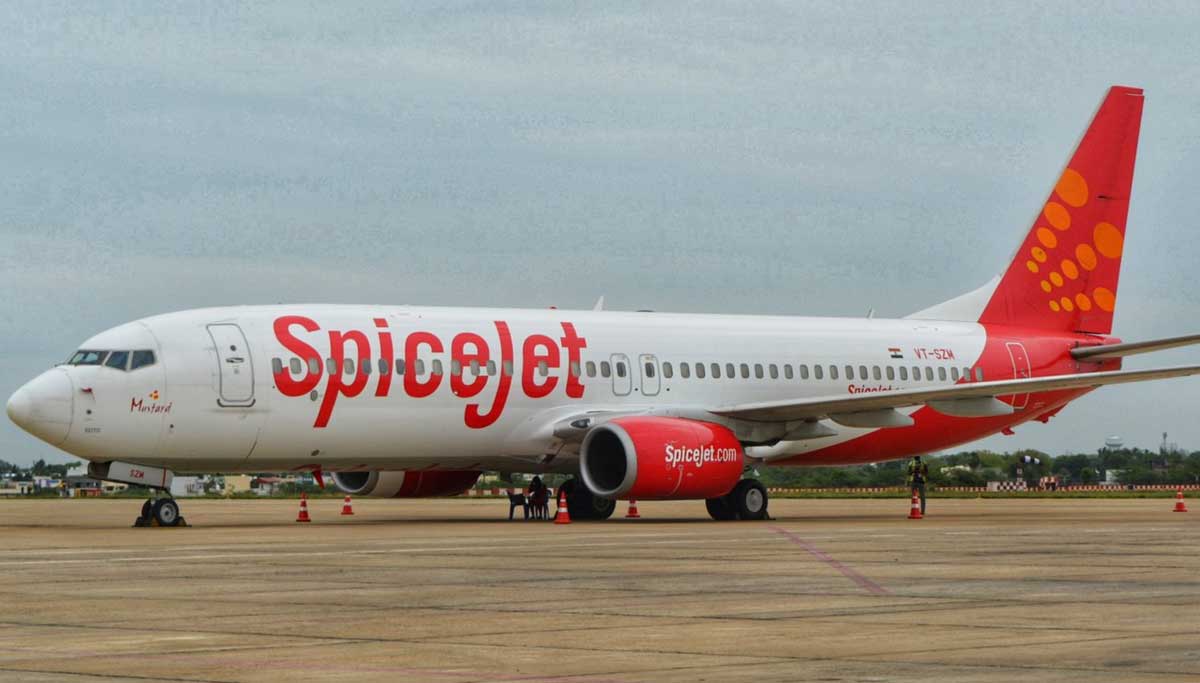 Spicejet to operate 25 flights under Vande Bharat from Gulf

The four leading technology stocks have all surpassed a one trillion dollar market cap, finished the day each Alphabet reached $1.02 trillion worth more than $1Tn. China’s Liu Xiaoming says that if UK treats China as a hostile country, UK will have to face consequences. Kuwait approves Expat Quota Bill that may force 8lakh Indians to leave. The current population of Kuwait is 4.3Mn, with Kuwaitis making up 1.3Mn of the population, and expats accounting for 3Mn.

Domestic News: The market cap of Reliance stood at $163.1Bn yesterday and became the 1st Indian company when it closed at 1855 on NSE and ReliancePP at 957. MCX to launch Mini Gold Options from Friday. Biocon MYLAN NV brands 'DESREM' to their Covid-19 Remdesvir Lyophilized powder drug for Injection 100mg/vial at Rs4800.

FII Net Buy of Rs348.35Cr and DII net buy of Rs 263.47Cr in Equity. MF investments in 1st 6 months till June is to the tune of 39500Crs. RBI operationalises Rs 30,000Cr special liquidity scheme for NBFCs, HFCs, to improve their capital position and avoid potential systemic risks to the financial sector. Top Gainers were NFL, ITI, BDL, Brigade and BHEL.

All key indices were in green at close and Realty, Auto and Metals gaining over 2% while Pharma losing close to 0.6% at closing. VIX closed lower by 2.21% at 25.2 while Top FnO gainers were BHEL, MandM, BajFinance, SRF and Hindalco. Top Losers were ITC, IDEA, Lupin, TorntPharm and Marico. 10800CE and 1100CE witnessed more action while 10500PE and 10700PE also witnessed action IDFCFirst, UPL and Petronet saw action in August Series.

Nifty Watch for the day: We again reiterate that Too Much Of News Flowing around, Traders to exercise caution Nifty is likely to open positive around 10670-10700 and expected to continue swings. Nifty range for the day is between 10340- 10760 while we may see some wild movements in the markets around 11ish and last hour BankNifty with select NBFCs to trade in range 21740 - 22780 is the broader range.