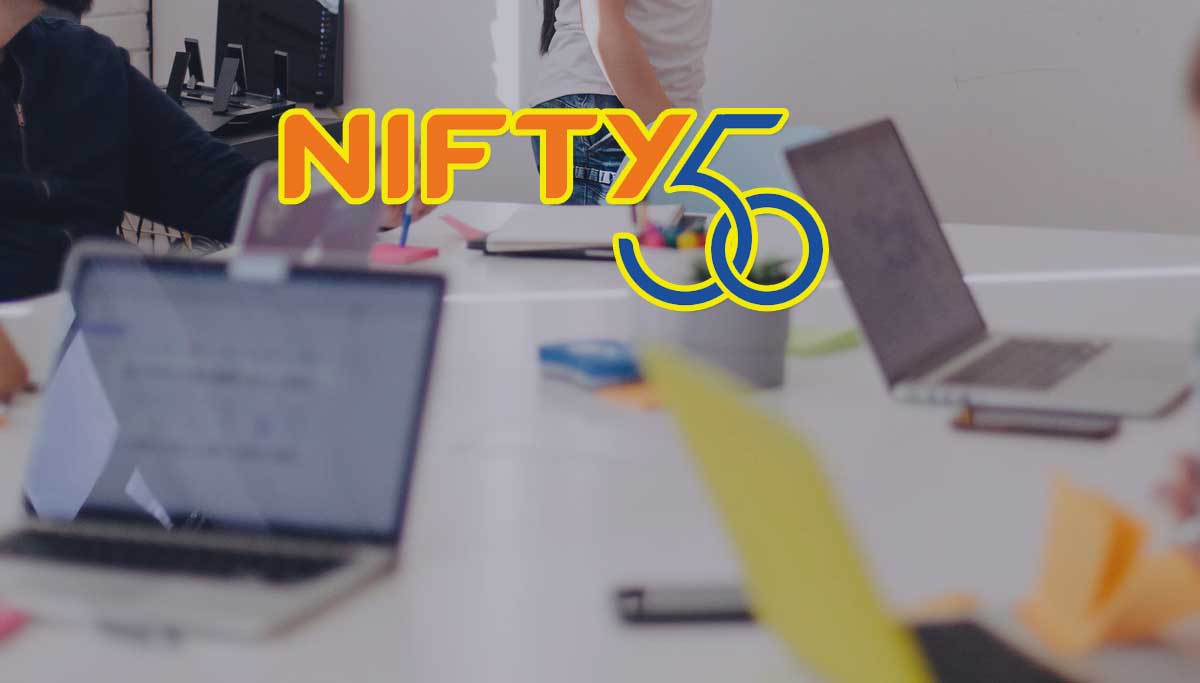 International Key Triggers: Nifty50 which closed at higher on short-covering yesterday at 10116.15  with profit booking at the close, the SGX Nifty is trading at 08:30am today at 10100 indicating flat-negative start today.  While we have the Nikkei trading over 1% down and Hang-Seng trading down over 0.5% suggesting a negative start.

DJIA Futures had slipped over further post close yesterday, Nasdaq continued to hit a new 52 week high and closed above 10000 even while FED yesterday suggested sluggish recovery at the end of their meet and suggested recovery during mid 2022 while maintaining rates near Zero. Today we have jobless data and PPI getting released. Trump plans for a rally on 19th June in Tulsa â€“ Oklahoa and also in Florida, Texas and Arizona. Over 100 Vaccines are on tests and clinical trial over the world on Covid-19.

Tata Metaliks Saw a 20% jump in Net at Rs. 77Cr against Rs.64.3Cr while revenues dropped 12%. MGL reported a drop of 10% on Net, SRTRANSFIN also reported a drop of profits while revenues jumped around 10%. FII sold Shares for 919Cr while DII bought for 500Cr, tradeoff between both continues, Yesterday Pharma and FMCG alone were net positive indices while Media, Banks and NBFC dragged down, IT should perform better today looking at what Nasdaq is doing.