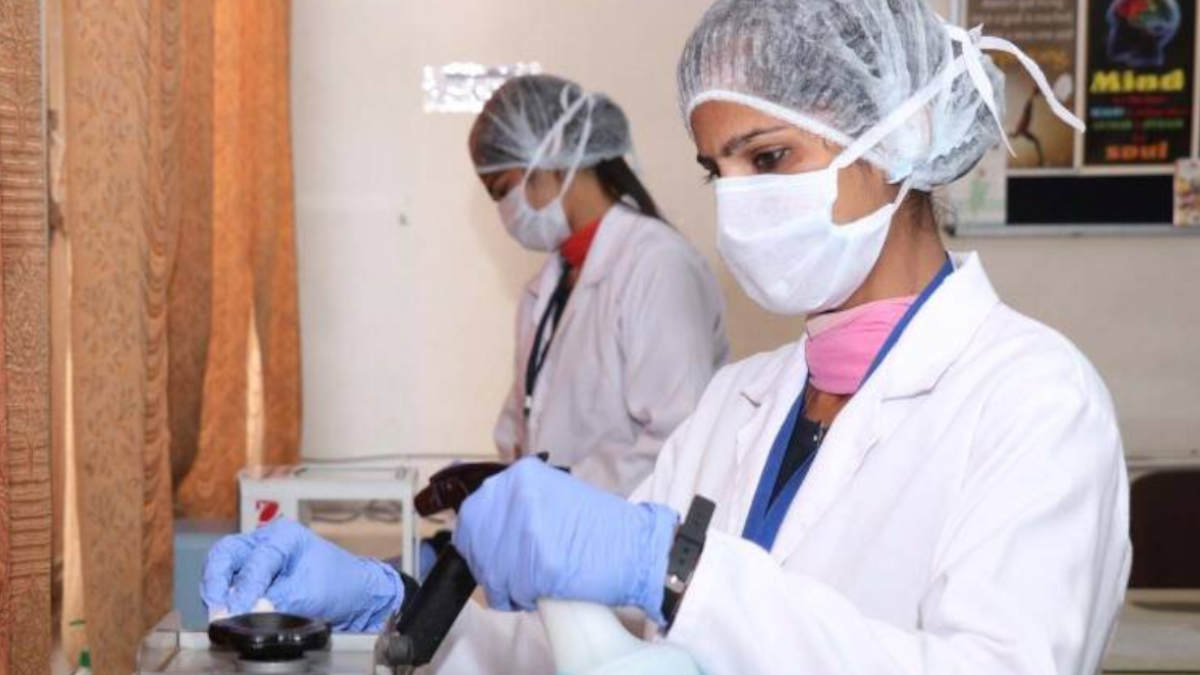 Tamil Nadu continues its daily tally of around 4,000 with yesterday again reporting 4,462 cases taking the total to 6,70,392 cases. The deaths were low yesterday, with only 52 reported by the health ministry to bring the total deaths to 10,423. But the number of active cases declined to 42,566 with 5,083 discharges yesterday, taking the total COVID 19 defended patients in Tamil Nadu to 6,17,403.

In Chennai, 1130 new cases reported but with deaths of 11 taking the death toll to 3452. Coimbatore is the second-worst affected district with 389 new cases and five deaths reported yesterday. Chengalpattu and Salem are the other two districts that continue with worrying infection numbers.

Chengalpattu reported 272 and 4 deaths and Salem 274 and 2 deaths. The other two significant Tamil Nadu districts reported Madurai 75 and 3 death and Tiruchy 68 and one death.

The other districts with more number of positive cases include

Kanyakumari – 82 and one death

Nagapattinam – 46 and one death

Tiruvannamalai – 53and no deaths

Tiruvarur - 80 and no death

Villupuram – 79 and no death