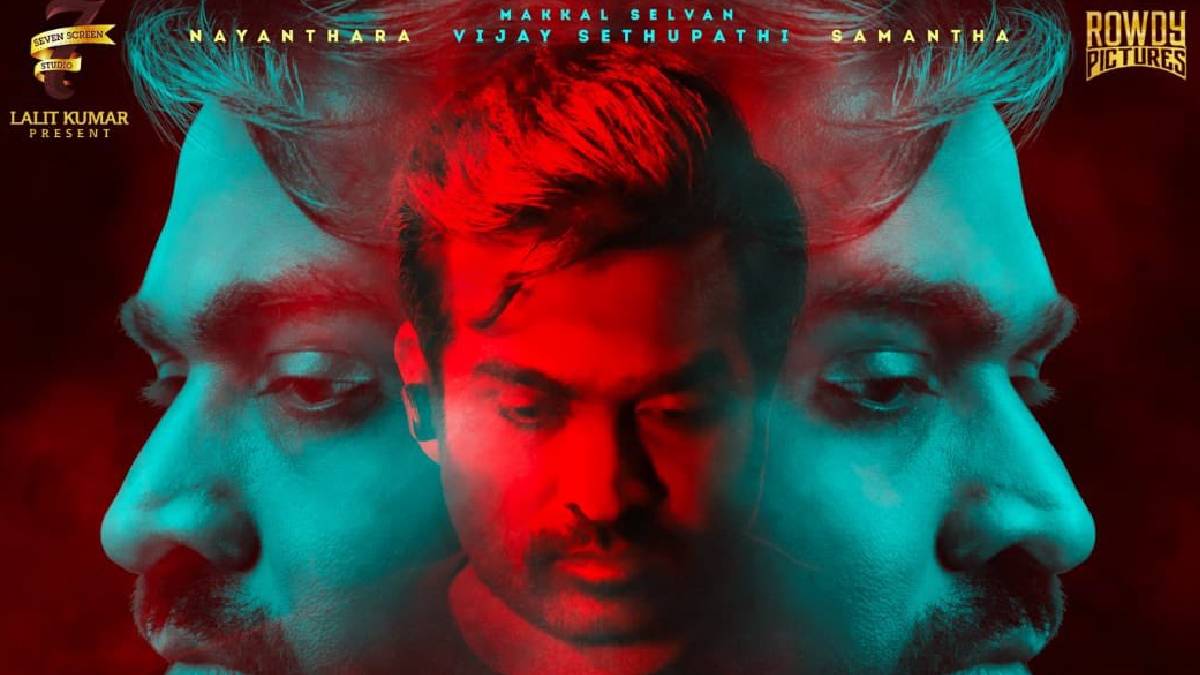 Kaathu Vaakula Rendu Kaadhal is directed by Vignesh Shivan and produced by Rowdy Pictures and Seven Screen Studios. The movie was with huge expectations as the film has Nayanthara and Samantha as the lead roles.

The other actor in this movie are Kala Master, Redin Kingsley, Lollu Sabha Maaran, Bhargav, and S. Sreesanth Anirudh Ravichander handles the music with the cinematography and edit of Kartik Kannan and A. Sreekar Prasad. The song two two two has already well reached the audience and is still trending on social media.