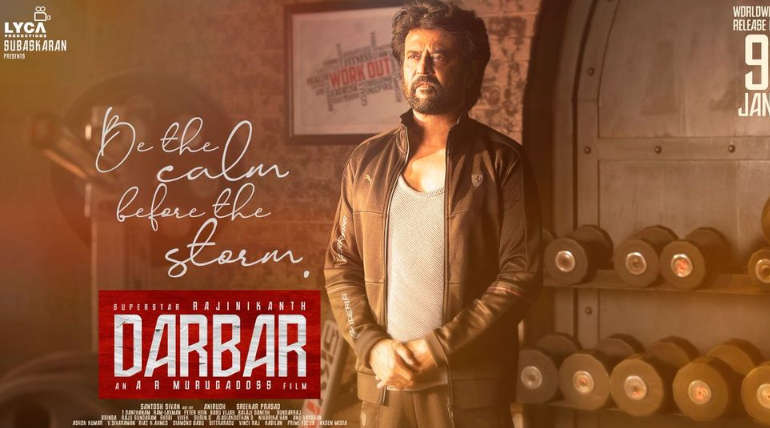 A Local Channel has aired Rajinikanth's Film Darbar in Madurai: Darbar, the recent celebration of the fans of Superstar Rajinikanth, is grossing in huge sums across the world. Now, apart from piracy, the film caught under a different issue. According to a source, Darbar was aired on a locality in Madurai by a local TV channel.

Darbar has only released on January 9, 2020, which was just a week before the Pongal Festival. A TV channel named Saranya Cable TV Network in Madurai allegedly telecasted the movie on January 12, 2020. To counter the activities of the cable TV, the LYCA Production company, which produced the Darbar stepped into action.

In a recent PRESS RELEASE of LYCA Production, the film production company stated that it has complained to the police regarding this issue. It has also stated that this act of cable TV brought a considerable loss to the distributor of the Madurai district.

Such kind of acts are not only a big loss for production companies and distributors, but a significant threat to Tamil Cinema Industry stated the LYCA Productions in its statement.

#Darbar @LycaProductions files complaint against the @rajinikanth film being aired on Cable TV in #Madurai pic.twitter.com/U8qIKOIk2Q