Abishek Eviction And Fight Between Priyanka And Niroop Broke The Trio? 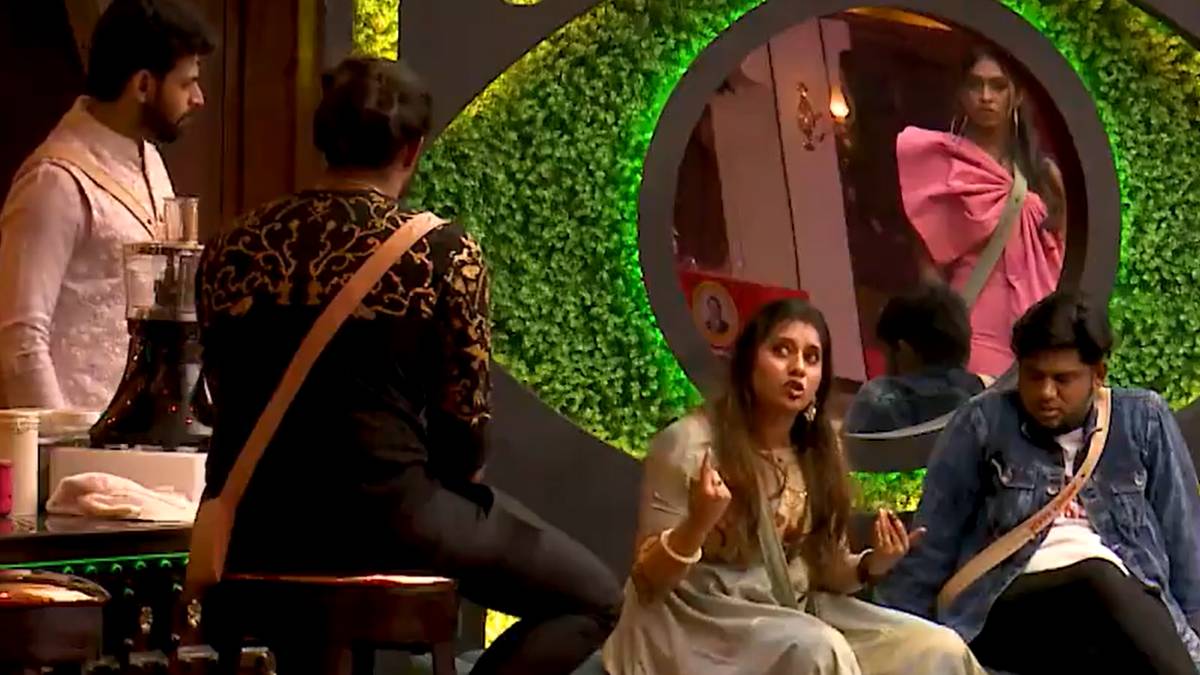 Today's Bigg Boss Tamil promo clearly shows that Iykki Berry is saved, and in the show, Abishek was evicted. Will the fight between Niroop and Priyanka will continue?

Today's Bigg Boss Tamil promo clearly shows that Iykki Berry is saved, and the leftovers are Chinna Ponnu and Abishek. And now, the clash has broken out between the Priyanka and Niroop.

Bigg Boss Tamil 5 started on October 3 with 18 contestants, and the show has 16 contestants, whereas Namitha has left the Bigg Boss house, and Nadia Chang was evicted last week. And it is known that Abishek was eliminated this week.

Although he has many haters, few Bigg Boss Tamil fans expect him to be in the show because he made the show more lively, being a part of the Trio gang. Even before his eviction, a minor clash broke between Niroop and Priyanka Deshpande.

When Abishek name card was shown to the housemates, all were shocked. Priyanka faces totally changed, and she was in tears. All the other Bigg boss contestants buzzed around him and was ready to save him by the coin. But he was strong and believed in his confidence, and was not ready to get saved by the coins.

Pavni quickly went and took the coin to give to Abishek, but Bigg Boss announced that it was not accessible for a valid reason. Mathumitha was in uncontrollable tears. All the contestants came forward to save him somehow, but Abishek was clear that the decision was taken by the people and that cannot be changed.

More the Bigg Boss housemates, meme creators will miss Abishek Raaja in Bigg Boss house. He was giving more content to the show by playing the tasks with tactics and in a cunning way. Pavni and Abishek Raaja had a good understanding at the beginning, which lasted till the end.

Abishek Raaj believed that he would be in Bigg Boss Tamil 5 among the top 5 contestants. It is still a question of whether he has overconfidence or courage. His some activities irritated few but entertained many. Abhishek Raaja will be missed by many inside the house.

Priyanka expected Abishek to be with her till the end. They both shared the screen space many times in Promos. It is expected that the clash between Niroop and Priyanka will continue any time as Niroop has the coin which was taken without the knowledge of Priyanka.