Accused Number One is a Complete Comedy Play of Santhanam 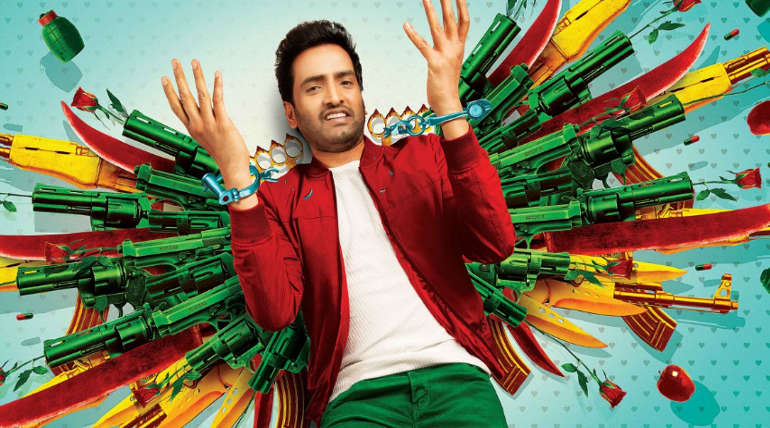 A1 which is said to be abbreviated for accused no.1 is a complete comedy play of Santhanam. Undoubtedly Santhanamâ€™s film would be flooded with humour. Following the success of Dhilukku Dhuddu- 2 Santhanam â€˜s upcoming film A1 has positioned him in a lead role. The film is directed by Johnson making his debut with Santhanam. Also, he is the title winner of the prominent reality show Nalaiya Iyakkunar â€“ Season 4. He says that this film has engrossed Santhanam in a distinctive role. Also, he expresses as the name A1 the title implies that the hero is the topper of the game and his peer group.

It is found to be a romantic play between two people of extremely varied background. From the teaser, it could be identified that the hero is a sole resident of north Madras. Tara Alisha Berry plays the role of a typical Brahmin girl in the film. Santhanam is an impish guy boy who gets accused frequently for minor aberrations. He shows up as the leader for his crew and is always available to solve their problems.

It is found that the first half of the film has included romantic comedy scenes and the second half is accumulated with black humour. The supporting artists such as M.S Bhaskar, Swaminathan, Lollu Sabha Manohar and Rajendran are evident for the best service of Santhanamâ€™s timing counters. Light and enthusiastic music composition is done by Santhosh Narayanan. The film is produced by Raj Narayanan under the production name circle box entertainment.

Accused Number One is a Complete Comedy Play of Santhanam