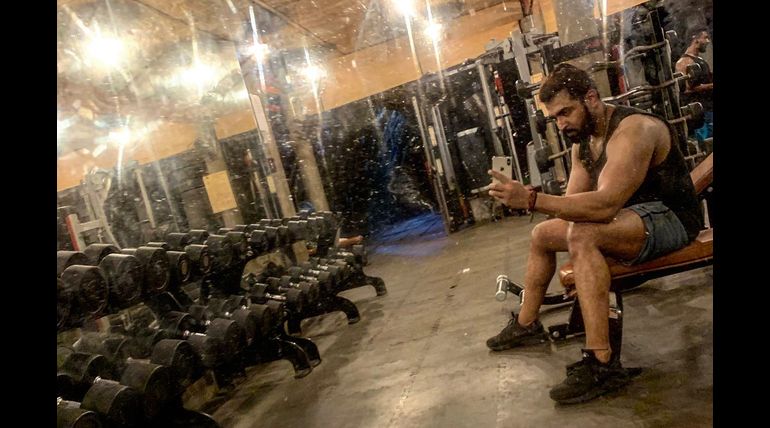 Chennai born actor Arun Vijay has been doing films since the year 1995 when his debut film named Murai Mappilai hit the theatres. The film was directed by Sundar. C and in that film actor Arun Vijay shared screen space with actress Kirthika, Rajashree etc. He then acted in many romantic films like Priyam, Kaathirundha Kadhal, Ganga Gowri etc. Actor Arun Vijay got a big break in his film career with a film named Paandavar Bhoomi directed by Cheran. The film was released in the year 2001 and it was a great success.

The film had many actors like Shamitha, Rajkiran, Manorama, Chandrasekar, Ranjith, Charlie etc. It should be noted that his role as Mukundan in the 2003 released film named Iyarkai directed by S.P. Jananathan won many hearts. In 2012, actor Arun Vijay became the cynosure of many eyes after the film named Thadaiyara Thaakka directed by Magizh Thirumeni hit the theatres. The film saw actor Arun Vijay paired with pretty actress Mamta Mohandas and they simply rocked. The film was successful at the BO.

Actor Arun Vijay tried his hands in a negative role for the film named Yennai Arindhaal of director Gautham Menon with Thala Ajith as the hero and that film was a stupendous hit. It is known that presently actor Arun Vijay is acting in a film called Boxer directed by Vivek. The film is about boxing and for that Arun Vijay has gone to Vietnam to perfect it. The amazing information is actress Rithika Singh would be playing his sweetheart in this upcoming film Boxer. It must not be forgotten that actress Rithika Singh previously made many heads turn by her acting performance in a film named Irudhi Suttru and that film was also based on boxing.