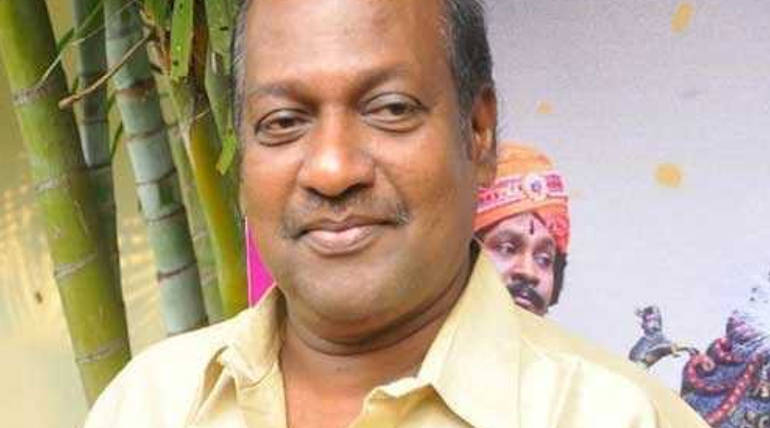 Bala Singh, who can be familiarly known by one of his characters 'Pudhupettai Anbu', passed away on November 27, 2019, at Chennai. Bala Singh was a famous support actor who has acted in Tamil, and Malayalam movies made his debut in Tamil Cinema through Avatharam directed by Nassar. His first debut to the film industry was in 1983 through Malamukalile Deivam, Malayalam.

Bala Singh was a stage performer, who was trained by the National School of Drama, before making his debut in Nassar's Avatharam. After a prominent antagonist role in the Avatharam movie, his carrier started to boost with the directors like Shankar, Mani Rathnam, and Kamal Haasan.

Bala Singh has done an antagonist role in at least a hundred movies. His characters are mostly dynamic and impactful. His character of Anbu in Puthupettai is a hit and covering the current generation in the form of memes.

Bala Singh was admitted to Vijaya Hospital Chennai due to food poisoning. The actor passes away this Wednesday morning due to cardiac arrest.