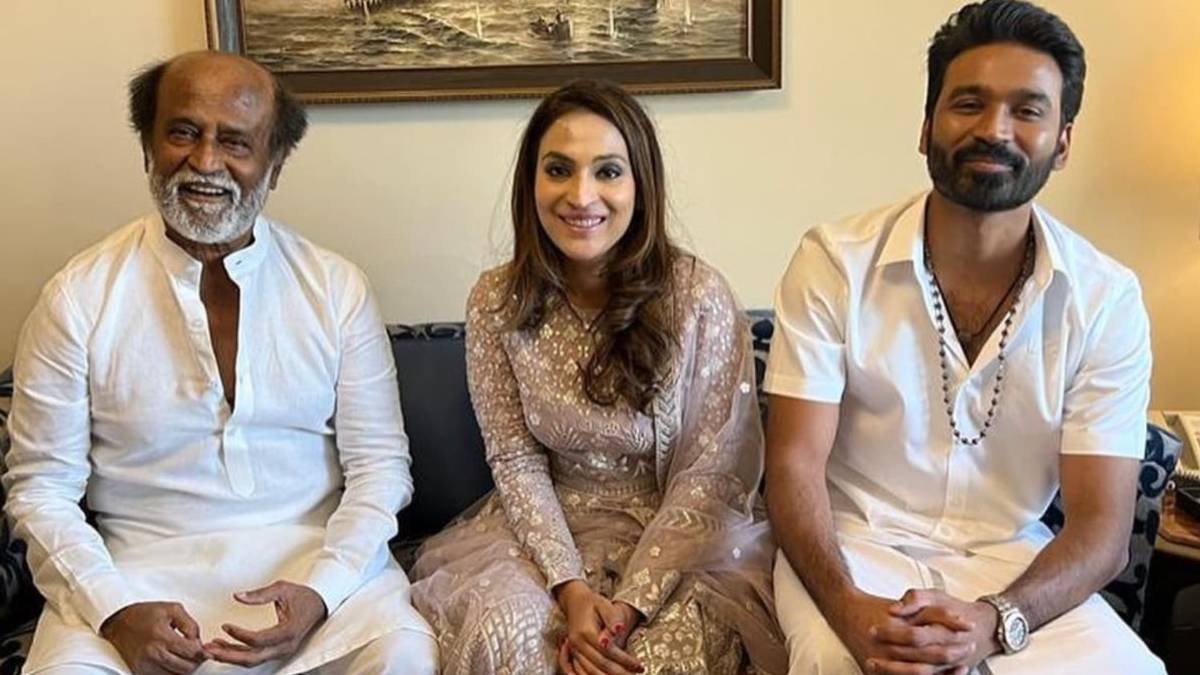 Dhanush is one of the leading actors in the Tamil film industry. He fell in love with and married actor Rajinikanth's daughter Aishwarya in 2004. This couple has two sons, Yatra and Linga. In this case, the two who lived together for 18 years announced their separation last January.

Subsequently, the Dhanush and Aishwarya divorce petition was filed in court, and its hearing was going on. In this case, it is reported that actor Dhanush-Aishwarya will temporarily abandon the decision to divorce. It has been reported that a smooth decision was taken in a meeting held by the families at Rajinikanth's house. But the official announcements are not made in this regard.