Actor Jayam Ravi to Play 9 roles in this Upcoming Film? 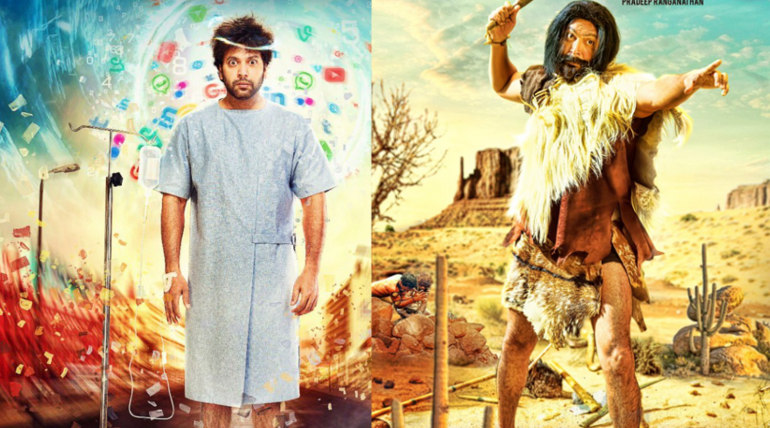 Think about how tough it would be to act in as many as 9 different roles in a film. In the Tamil film industry, only 2 actors have acted in 9 or more roles and they were actors Sivaji Ganesan (9 roles) and Ulaganayagan Kamal Hassan (10 roles) is known to all.

Recently this film's first look and its poster were released and it made huge noises is known. Many were shocked and surprised to see actor Jayam Ravi as a very lean person because he had lost 20 kilos for this film. This upcoming film is bankrolled by Isari Ganesh and in this film actor Jayam Ravi would be playing the role of a school student, youth, king, tribal person, British man etc.

For the first time ever actor Jayam Ravi would be sharing screen space with pretty actress Kajal Agarwal. The film would also have actors like Samyuktha Hegde, K.S Ravikumar etc in superb roles. The point is actor Yogi Babu would be bringing many roofs down with his comedy in this film.

In his previous released film named Adanga Maru of director Karthick Thangavel, actor Jayam Ravi stole many hearts in the role of Subash is known. The film had actors like Ponvannan, Babu Antony, Sampath Raj etc in superb roles and actress Raashi Khanna was the pair of actor Jayam Ravi

Actor Jayam Ravi to Play 9 roles in this Upcoming Film? 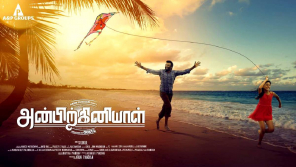 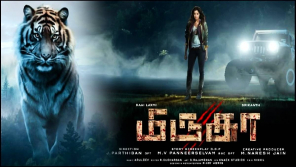