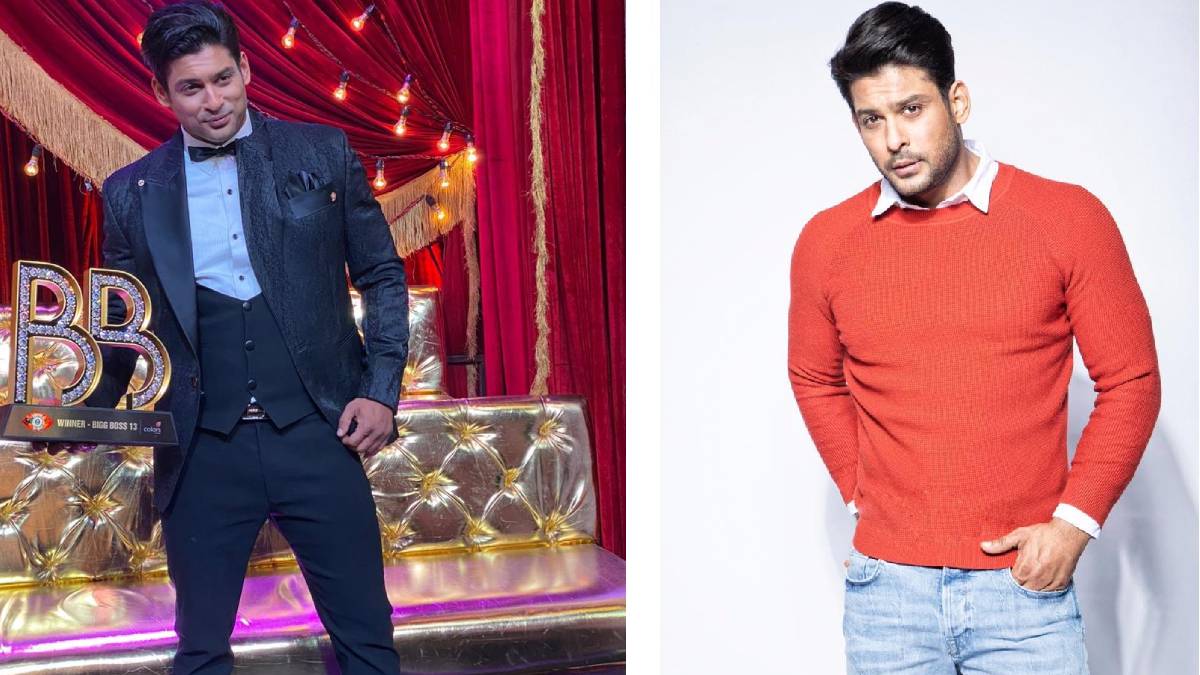 Famous actor and host Sidharth Shukla passes away on September 2 morning at HBT Medical College And Dr R N Cooper Municipal General Hospital, Mumbai, following a heart attack. He is well known as an actor, anchor and model in the film industry.

Actor Siddharth Shukla is famous for appearing in the 13th season of Hindi 'Big Boss' and Fear Factor: Khatron Ke Khiladi 7 as he was the title winner. He also hosted Savdhaan India and India's Got Talent. Siddharth lived with his mother and two sisters.

Siddharth Shukla suffered a sudden heart attack this morning and was immediately taken to a private hospital in Mumbai. But doctors said he was already dead. Embracing the death of Siddharth Shukla at a young age has caused great shock and sadness among the Hindi film industry and fans.

Sidharth has won million hearts by his acting and by the way he hosts the show. He was the Bigg Boss Hindi season 13 more interesting with his simplicity and nature. His death at the age of 40 has created a shock among his fans and celebrities. Tweets are getting loaded with condolences with the hashtag RIP. It is hard to accept that charming Sidharth is more with us. 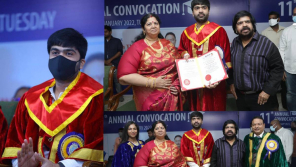