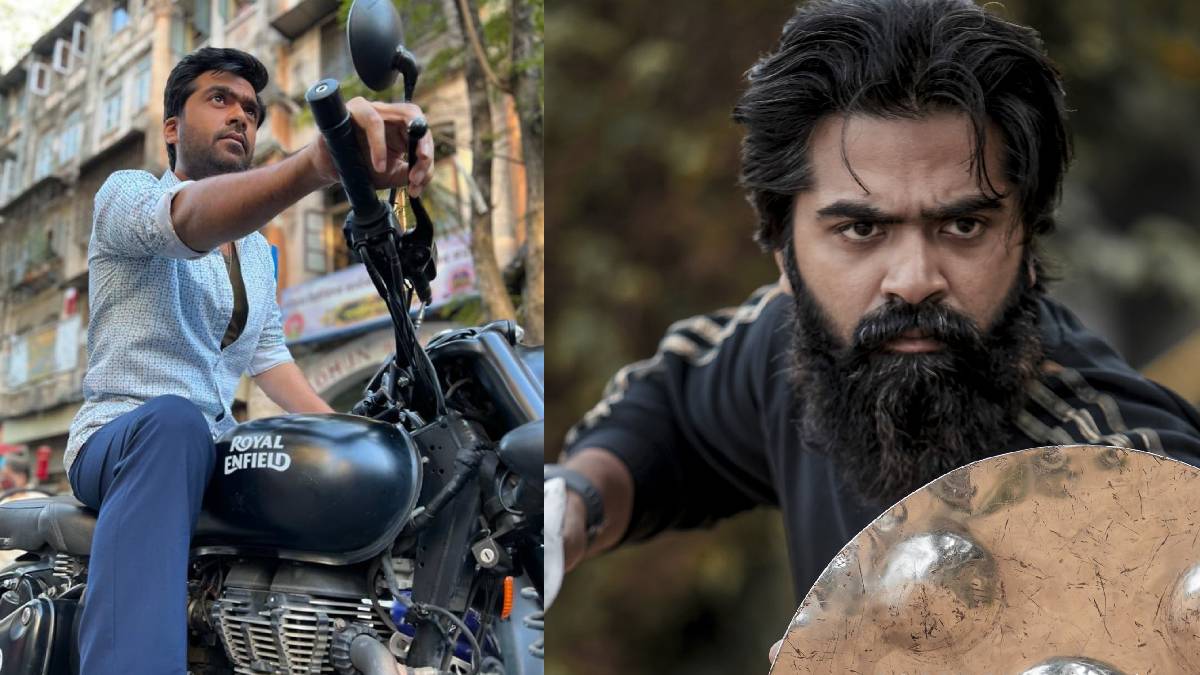 The Chennai High Court has imposed a fine of Rs 1 lakh on the Tamil Film Producers' Association for delaying filing written arguments in a case filed by actor Simbu seeking Rs 1 crore.

Simbu in the lead Anbanavan Adangathavan Asarathavan was produced by Michael Rayappan and released in 2016. Simbu was offered a salary of Rs 8 crore to act in the film and was given an advance of Rs 1 crore 51 lakh. Actor Simbu had lodged a complaint with the Actors association seeking Rs 6 crore 48 lakh in salary balance.

Meanwhile, producer Michael Rayappan had lodged a complaint with the Producers' Association seeking compensation from Simbu for the loss he suffered due to the film.

Actor Simbu had filed a petition in the Chennai High Court seeking Rs 1 crore in the loss against producer Michael Rayappan for posting defamatory comments against him on websites. The Producers 'Association, the Actors' Association and actor Vishal were also included as respondents.

The case came up for hearing again today before Judge Velmurugan. The trial judge also imposed a fine of Rs 1 lakh on the filmmakers' association for failing to file a written argument in the case for 1,080 days. He adjourned the hearing to April 1, ordering that the amount be paid to the registrar's office by the 31st.