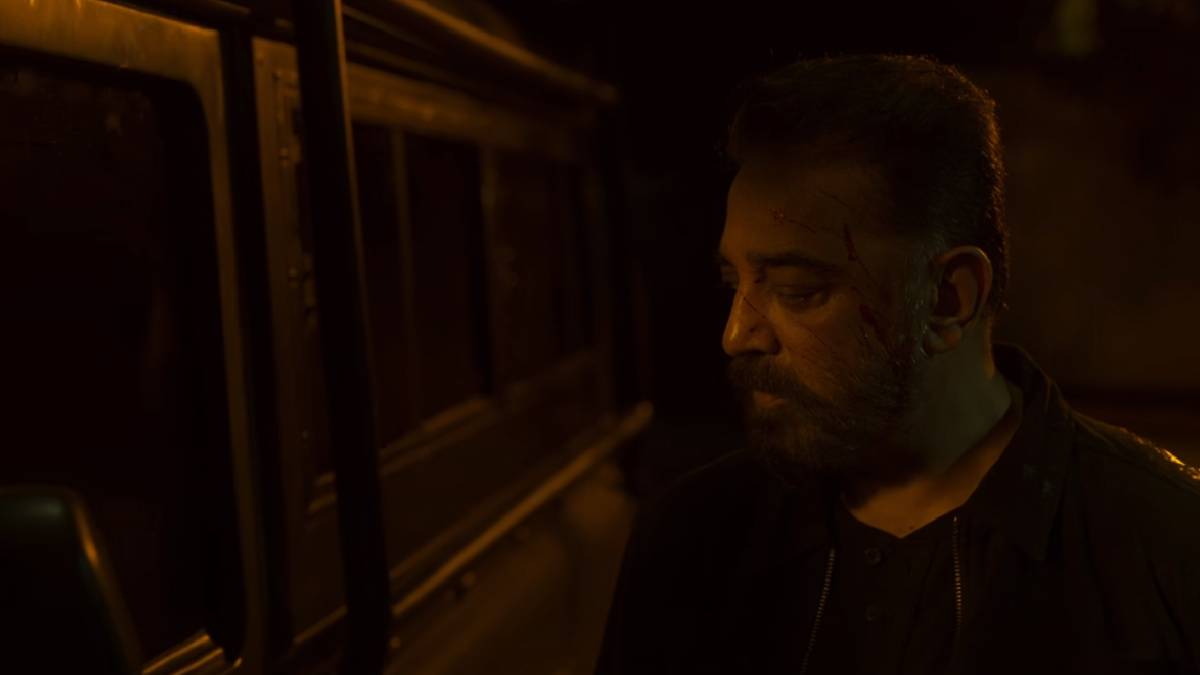 With the release date of Vikram approaching, Kamal is all set to start promotion work. Vikaram Tamil movie trailer was released yesterday and is receiving an amazing response from the fans. The Vikram promotion works have already begun, and now there comes an update that actor Suriya is doing a cameo role in Kamal Haasan's Vikram movie.

Actor Kamal Haasan starring Vikram, directed by Lokesh Kanagaraj, is set to release on June 3. The audio and trailer of the film were released yesterday. With Kamal coming four years later to the movie, the entire Tamil cinema is looking forward to Vikram's film.

As the release date approaches, the film crew has decided to start the promotion work of the film. The expectation of this movie is increased after watching the trailer. The movie is expected to be with action and thriller.

Director Lokesh also confirmed Surya's performance at the audio launch yesterday. After watching the scenes in the trailer, everyone started asking about Vijay Sethupathi and the role of Surya.

The news that Surya will act has become a big promotion for the film. The next step is to launch a promotion on social media as well. For this, Kamal will participate and promote the most popular Village Cooking YouTube channel. This video is about to be released very soon.