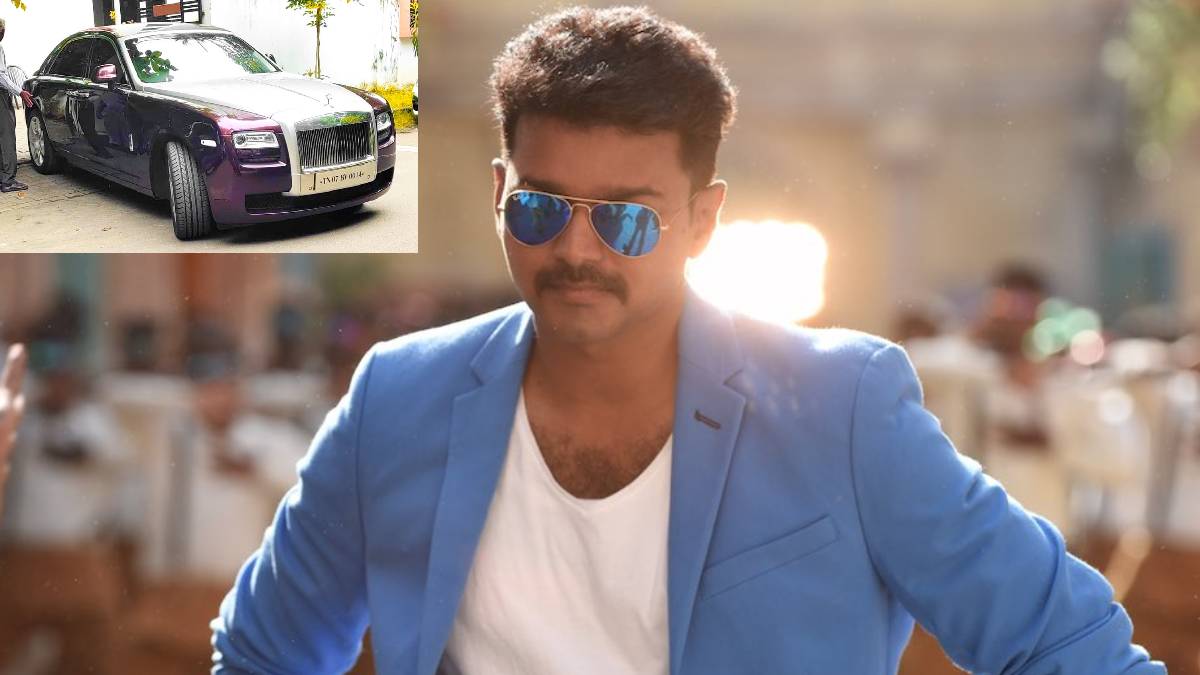 According to the Chennai High Court, actor Vijay has paid the entry tax for a Rolls Royce car. Actor Vijay imported a Rolls Royce Ghost luxury car from the UK in 2012. When approached by the Regional Transportation Office to register this car, the vehicle was instructed to pay entry tax.

Actor Vijay has filed a case in the Chennai High Court seeking exemption from paying entry tax as he has already paid 20% import tax on a Rolls Royce car imported from the UK. The trial court judge S.M. Subramaniam's dismissal of the case and the imposition of a fine of Rs. 1 lakh.

Subsequently, Vijay filed a petition seeking an injunction restraining him from levying entry tax as he had paid the import tax when the car was imported.  However, Chennai High Court judge SM Subramaniam dismissed the petition, saying that the actors should pay taxes on time and not be reel heroes but real heroes.

An appeal was filed on behalf of actor Vijay seeking removal of the criticisms of the judge.  Accordingly, actor Vijay has paid a total entry tax of Rs 40 lakh for his car. Initially, he paid Rs 8 lakh, and then he has paid Rs 32 lakh.

In this situation, it has been reported that Actor  Vijay has paid the entry tax in court. Thus, the entry tax case against Vijay is likely to end during the next hearing.