Actor Vinayakan of Mollywood Accused with Me Too 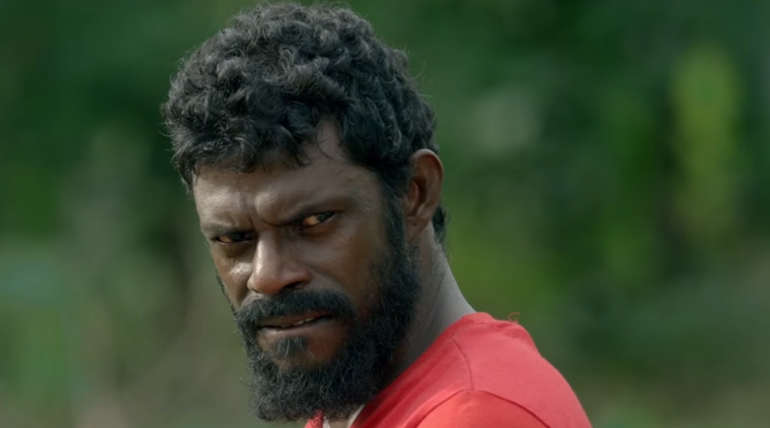 Actor Vinayakan of Mollywood Accused with Me Too

MeToo allegations in Mollywood may get its first verdict soon. Charge sheet for a model's complaint against actor Vinayakan was filed today at the Kalpeta Chief Metropolitan Magistrate court in Kerala 9 November. Malayalam actor Vinayakan has also acted in Vishal's Thimuru and other movies. He is recently under attack on many fronts, including his remarks against BJP, his caste, and color. Sources say that he has accepted charges and, if proven guilty, may get one-year imprisonment.

What is the Me Too charge against Vinayakan?

Vinayakan, with the rustic look, plays negative and character roles in many Malayalam and few Tamil movies. A model and social activist, Mridula Devi, had called Vinayakan to attend a function in Wayanad. During the telephonic conversation, it seems that Vinayakan has talked obscenely and indecently. The talk seemed to demean women and womanhood, and Mirudulu complained in the Pampady police station in Kottayam. But since the conversation took place in Kalpeta jurisdiction limits, she was asked to file the case there.

In Kalpeta station,  cases were registered against Vinayakan under Sections 509 for using words intended to insult the modesty of women, 294 B using obscene words, 120 (O) for the act to cause a nuisance to the public. A warrant was issued to arrest Vinayakan, and he surrendered before the police station on June 20 and released on bail the same day. Now the charge sheet is filed with electronic evidence of the conversation. Also, sources confirming his acceptance to the charge, if proved, may get one-year imprisonment.

From 2018 many "Me Too" charges are leveled against famous Indian personalities starting with Nana Patekar and others. But none so far have been proved in the court of law. If Vinayakan is proved guilty of Me Too charge, it could be one of the first to convict under "Me Too" allegations.


Actor Vinayakan of Mollywood Accused with Me Too