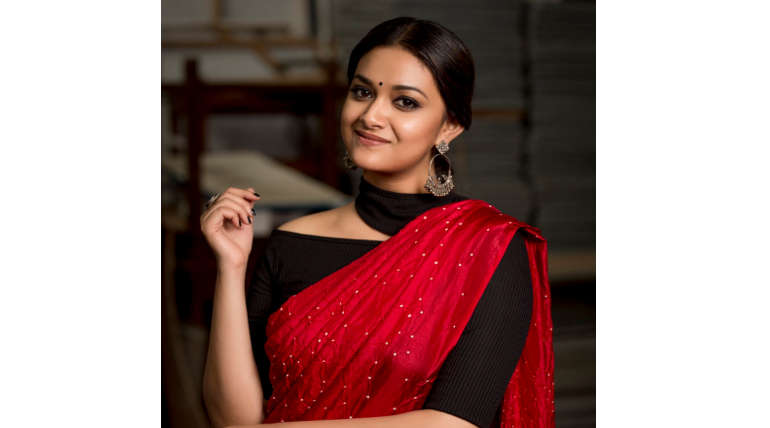 In the Tamil film industry, one actress who had reached the top position in quick time with her sincerity, hard work and dedication is actress Keerthi Suresh.

In the year 2018, the Tamil film titled ‘Nadigayar Thilagam’ directed by Nag Ashwin was released and the film was highly applauded by many. The film was based on the life of popular heroine of yesteryears actress Savithri is well known. It was made in both Tamil as well in Telugu at the same time and the film was a huge success due to actress Keerthi's amazing acting.

In the month of November in 2018 was released the film named ‘Sarkar’ directed by A.R. Murugadoss. In that film actress Keerthi Suresh romanced illayathalapathy Vijay and the film was blockbuster hit.

Actress Keerthi Suresh recently expressed her thoughts and said she has been very busy in her film career and does not have time to think about her acting performances in her films. She revealed that its the story content of the film that makes her accept the film and not the role. According to actress Keerthi Suresh, for any film to run successfully the story must be very good.

It is worthy to note that currently actress Keerthi Suresh is busy acting in a Malayalam film called ‘Marakkar: Arabikadalinte Simham’ directed by Priyadarshan. This forthcoming film would have some fabulous actors like Mohanlal, Arjun, Suniel Shetty, Sudeep, Prabhu etc. 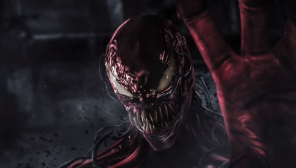 Tom Hardy Posts the First Look of Woody Harrelson as Cletus Kasady, aka the Carnage 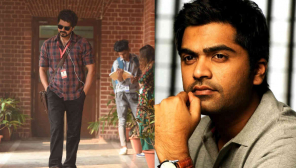 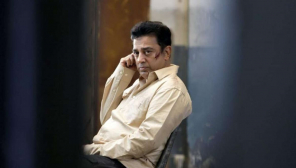 Indian 2 Shooting Spot Accident: It was a Narrow Escape for Kamal Haasan and Kajal